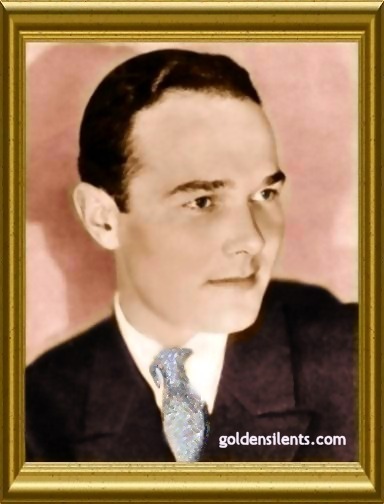 William (“Billy”) Haines was born on January 2nd, 1900, in Staunton, Virginia, and he graduated from the Staunton Military Academy, entering a business career as a broker like his father. But he didn’t really like the job, and when a scout from the Goldwyn office saw Billy, and thought that he had the requisite good looks and talent to be an actor, he jumped at the offer of a screen test in Hollywood. In “smart aleck” boy roles he won his way to stardom. Not too many of Billy’s silent films survive in comparison to the number he made, but two of special note that do are “Little Annie Rooney” (1925), with Mary Pickford, and “Show People” (1928) with Marion Davies, a delightful comedy, fondly remembered by silent film fans due to many of the popular silent stars of the time appearing in the film in cameo parts. By the mid-1930’s Billy’s film career was ending, mostly due to animosity between him and M-G-M boss Louis B. Mayer, who didn’t care for the fact that Haines refused to give up or hide his chosen lifestyle (which was always a potential publicity problem for the front office). Billy gave up acting for a private business career, this time as a successful antique dealer and interior decorator. William Haines died of cancer on December 26th, 1973, in Santa Monica, California. ~ Copyright © 2004 www.goldensilents.com 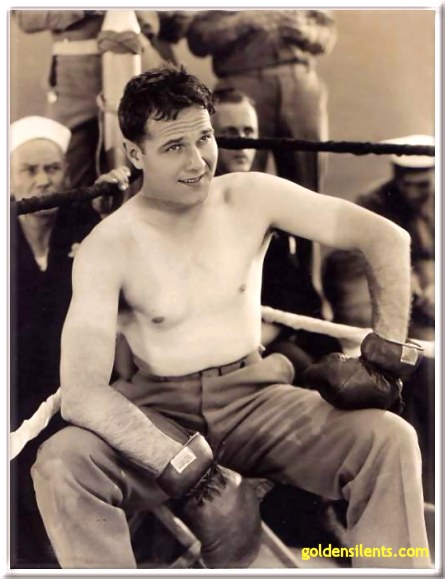