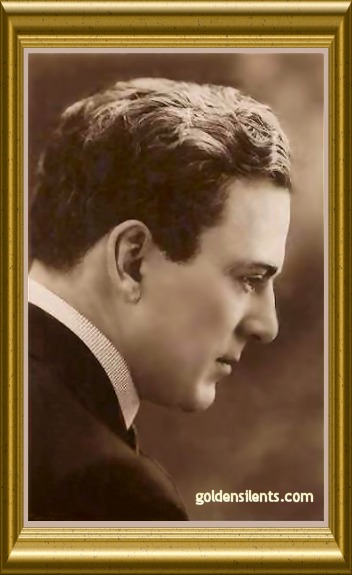 To watch Thomas Meighan perform on screen is to experience a pure delight, even from the distance of eight decades. He was a fantastic actor. Born in Pittsburgh, Pennsylvania on April 9th, 1879, Thomas (“Tommy”) Meighan starred on Broadway before turning to films in 1914. With handsome and rugged Irish features, and a strong air of pure masculinity, Tommy Meighan became one of the top male stars of the silent screen era. Well liked and trusted in the industry, he starred with many of the leading ladies of the silent period, including Mary Pickford, Norma Talmadge, and Gloria Swanson. Some notable films for Meighan were “The Forbidden City” (1918) opposite Norma Talmadge, “M’Liss” (1918) opposite Mary Pickford, “The Miracle Man” (1919), opposite Betty Compson, “Male and Female” (1919) and “Why Change Your Wife?” (1920), both opposite Gloria Swanson, and “Manslaughter” (1922), opposite Leatrice Joy. He also performed starring roles in the sound era, including “Peck’s Bad Boy” (1934), with young Jackie Cooper. Thomas Meighan was married once, to Frances Ring, sister of well known stage actress Blanche Ring. It was a happy union, lasting until cancer killed Tommy Meighan too soon. He died on July 8th, 1936, and was buried in Great Neck, Long Island. 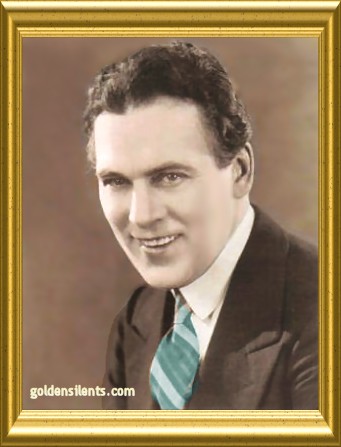 Vintage Bio from “Who’s Who On The Screen” (1920): “Thomas Meighan was born in Pittsburgh, PA, and was educated there. His stage career began when he played a season with Grace George. Following this he played with David Warfield in The Return Of Peter Grimm. His first pictures for the Paramount programme were Mliss, Out Of A Clear Sky, and The Heart Of Wetona. As a co-star in The Miracle Man he attained his greatest success and following the tremendously successful run of this picture he was made a star by the Famous Players-Lasky Company, making Male And Female and Dont Change Your Wife. He is six feet high, weighs a hundred and seventy pounds and has black hair and brown eyes.”

Vintage Bio from “Stars Of The Photoplay” (1930): “Rated one of the screen’s most popular stars, Thomas Meighan owes much of his success to the stage training he enjoyed with such eminent stars as Grace George and David Warfield. He entered the motion picture field in 1914 and later scored a tremendous hit in such pictures as “Male and Female”, “The Miracle Man,” and “Manslaughter.” Thomas Meighan was born in Pittsburgh, PA, April 9th, 1879, has dark wavy hair and blue eyes. He is 6 feet 1, and weighs 180 pounds. Married Frances Ring in 1910.” 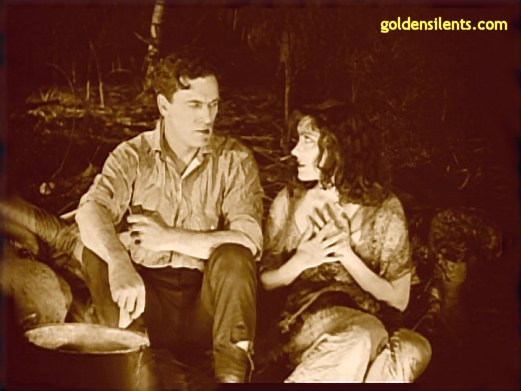 Butler Crichton (Thomas Meighan) expects Lady Mary (Gloria Swanson)
to give up her shawl for soup in Cecil B. DeMille’s classic “Male and Female” (1919) 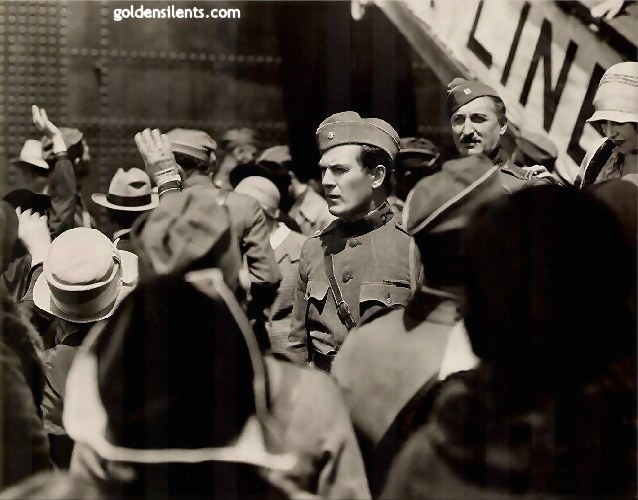