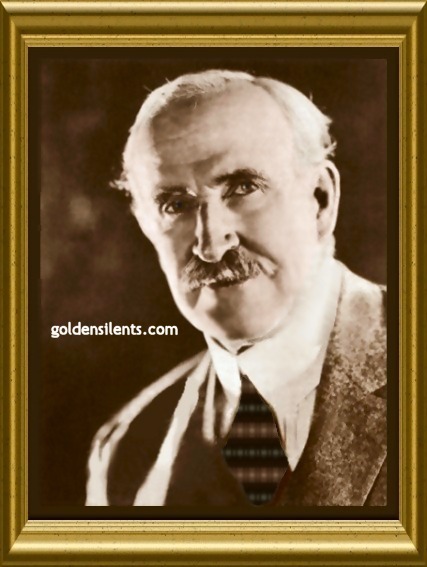 “The Grand Duke of Hollywood”

The wonderful silent screen character actor Theodore Roberts was born the son of a sea captain, in San Francisco, California on October 8th, 1861, the year the Civil War began. He was educated at the California Military Academy at Oakland. He became an actor at age seventeen, and played all kinds of roles in vaudeville, carnivals, stock, and Broadway throughout the remainder of the 19th century and into the 20th, including the roles of Svengali in “Trilby”, Simon Legree in “Uncle Tom’s Cabin” and Tabywana in “The Squaw Man.” While acting he also taught elocution lessons in his home to aspiring thespians, and he was a public school teacher for a time as well. Theodore Roberts entered films in 1914 with the picture “The Call Of The North.” He was not a featured player, but his self-assured acting style convinced film production officials that he was ideally suited to the work of the silent screen.

Often referred to as the “Grand Duke of Hollywood,” or just simply “Dad” Roberts or “Teddy”, he was put under contract to Famous Players-Lasky and worked with the Cecil B. DeMille team, appearing in twenty-three of his films. Among the many silent film productions of note for Roberts were “The Squaw Man” (1918), and “M’Liss” (1918) with Mary Pickford, “The Roaring Road” and “Hawthorne of the U.S.A.” (1919), opposite Wallace Reid, “Male and Female” (1919) with Gloria Swanson, “Something To Think About” (1920), “The Affairs Of Anatol” (1921), again opposite Reid, “Miss Lulu Bett” (1921), “Hail The Woman” (1921) opposite Florence Vidor and “The Old Homestead” (1922). In all these films his characters were completely different from one another, showing a broad range of acting talent; for instance in “M’Liss” he played an alcoholic father to Mary Pickford, and in “Hail The Woman” he played an autocratic, stern father to Florence Vidor. Today he is best remembered for his role as Moses in the 1923 Cecil B. DeMille silent version of “The Ten Commandments.” 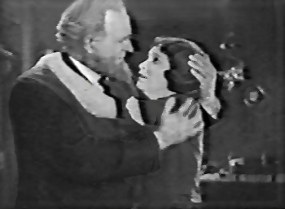 Theodore Roberts was married just once, to fellow actress Florence Smythe; she appeared with him in several early silent films. She passed away in 1925 and he was heartbroken. His own work pace in films began to slow after she died, and soon thereafter he died of uremic poisoning in Hollywood, on December 14th, 1928. A much loved actor in the industry, Roberts’ funeral was attended by nearly 2,000 people in the film professions. He was laid to rest next to his beloved wife Florence. It would have been interesting if Theodore Roberts had lived long to make his mark in sound films, so that future generations could have heard that beautiful voice which once gave elocution lessons to hopeful actors so many years before. ~ Copyright © 2004 www.goldensilents.com 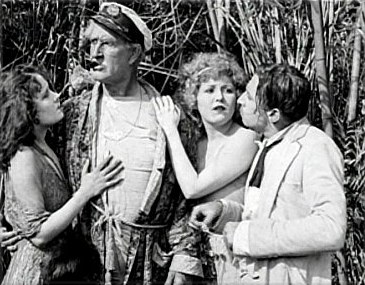