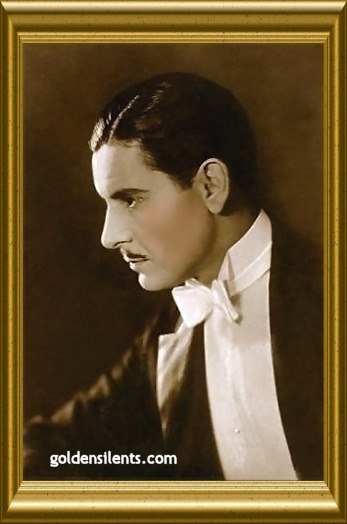 Romantic lead Ronald Colman was a hero to millions of women, who sighed over him for decades. Born in Richmond, England on February 9th, 1891, and orphaned at age sixteen, Ronald obtained employment with a British steamship company as a young lad. He served, and was wounded in World War One, and upon returning to England he decided to become an actor. In 1918 he starred in a play called “Damaged Goods” in London, and this lead to film work. He played bit parts until he got his first big break in a successful British film “The Black Spider” (1920), but an economic decline in England’s film industry at the time made Hollywood seem a more lucrative option for success. He moved to Hollywood, where he caught the attention of actress Lillian Gish, who picked him as her co-star in the dramatic “The White Sister” (1923). One of the most popular silent movie actors, Colman found further success playing opposite popular silent female leads, such as Vilma Banky in “The Dark Angel” (1925) and “The Winning of Barbara Worth” (1926), and May McAvoy in “Lady Windermere’s Fan” (1925). He also did stints at comedy, for example as romantic sidekick to Norma Talmadge in “Kiki” (1926).

When sound arrived to motion pictures, Mr. Colman was not out of work, thanks to a beautiful and cultured British accent, which served him well during the transition and through the 1930’s and 1940’s. He was the definitive Sidney Carton in “A Tale Of Two Cities” (1935), and also struck a chord with the audience playing dual roles in “The Prisoner of Zenda” (1937), and also playing Robert Conway in the classic “Lost Horizen” (1937). Ronald Colman was a rare freelancer at a time when actors were basically owned by the studios. He worked for most of the major studios, picking plum roles for himself. In the 1940’s his career began to slow a bit, but he still made an impact in films like “Random Harvest” (1942), opposite Greer Garson, playing an amnesiac victim.

Ronald was married twice, the second time to actress Benita Hume, with whom he worked professionally on the radio and in television. He had a daughter named Juliet with Benita, born in 1944. Ronald Colman died of a lung infection on May 19th, 1958 in Santa Barbara, California. ~ Copyright © 2004 www.goldensilents.com 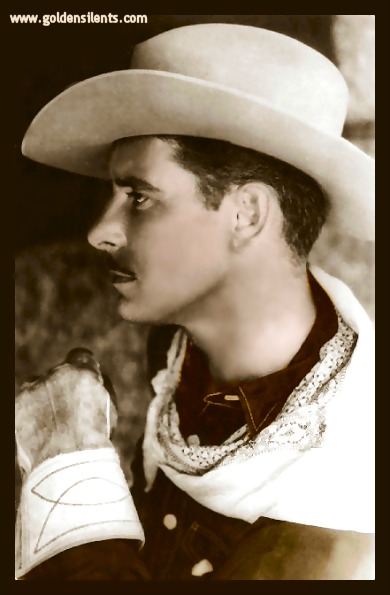 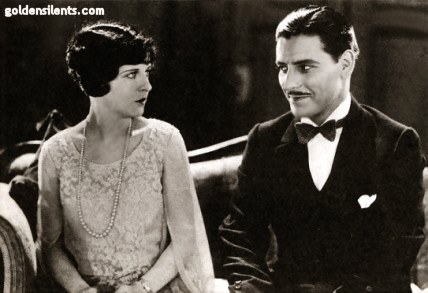 Ronald Colman with May McAvoy in “Lady Windermere’s Fan” (1925) 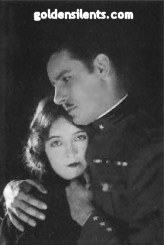 Ronald Colman and Lillian Gish in “The White Sister” (1923)