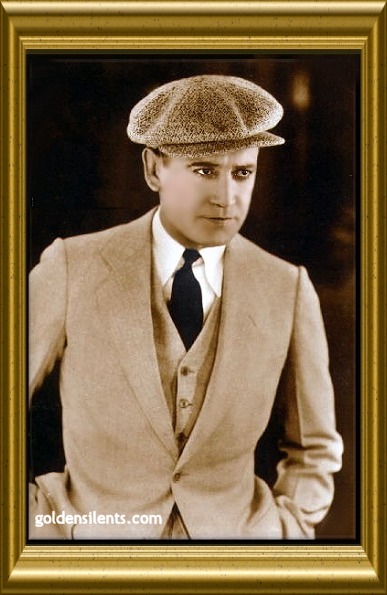 The talented and athletic film actor Richard Dix was born Ernest Carlton Brimmer in St. Paul, Minnesota on July 18th, 1893. He graduated from St. Paul High School and the University of Minnesota, all the while secretly attending a dramatic school at night. His father wanted him to be a doctor, not an actor. But Richard’s love of college football got his foot in the acting door. While James Neill and Edythe Chapman were playing in a touring production of the popular stage show “The College Widow” in St. Paul, they sent word that they needed a football player for a minor role. Richard hurried over, auditioned, and got the part. All his college buddies showed up for his performance, and shouted their “hurrahs” at curtain call, assuring he got more applause than the leading man.

Parental objections prevented Richard from accepting more roles until he was out of college. After graduation he did stock in St. Paul, his first part being the villain in the play “The Man of the Hour.” When he had saved enough money to afford to get to New York, he did so, convinced his fame and fortune in acting were just around the corner. But like most young actors, Richard had to pay his dues, waiting tables, working as a teller in a bank, while doing bit parts on stage as butlers, as “Tennis, anyone?” handsome young men, doing off-stage noises, and other various humble bits. He finally secured a leading role in a play with a Texas stock company, and after this experience another stock company in Montreal offered him steady work. Missing America, he went back to New York, and secured his first major stage roles, playing in Gorky’s “Night’s Lodging”, and with Faversham in “The Hawk” and “The Song of Songs.” Oliver Morosco saw Richard perform and engaged him for a long season at the Morosco stock company in Los Angeles, where he tried to break into film work at the same time he was playing on the stage. He succeeded, and eventually won a contract with Famous-Players Lasky, later Paramount. 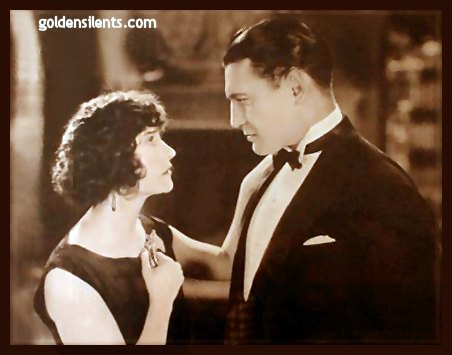 Dix’s cinema debut was in “One Of Many” for Metro in 1917; his second film four years later was called “Not Guilty”, in which he played twins. Several successful silent screen appearances came back to back for him: “The Dangerous Curve Ahead” (1921), “The Poverty of Riches” (1921), “The Glorious Fool” (1922), and in conservative Rupert Hughes’ film version of his novel of motion picture life, “Souls for Sale” (1923), in which he played the lead role of Claymore the film director. His most noted silent screen role, however, was as “John Storm” in the Sir Hall Caine’s story “The Christian” (1923), under the direction of Maurice Tourneur. It was the role that made him a star. He also appeared in Cecil B. DeMille’s classic “The Ten Commandments” (1923), and in several sports related films, for which his impressive physique and athletic abilities were put to good use, such as “The Quarterback” (1926), and “Warming Up” (1928), one of Paramount’s first films with a synchronized musical score and sound effects. The sound era was very successful for Richard. He was wooed away from Paramount and won a contract with RKO Radio Pictures, where he scored film hits in the early talkies “Seven Keys To Baldpate” (1929), and the western “Cimarron” (1931), winner of the Academy Award for Best Picture that year. Richard’s pictures were generally successful through the 1930’s, but by the 1940’s Richard was doing B pictures for Republic Studios.

Richard was married twice, and had four children, a daughter from his marriage to his first wife Winifred Coe, and twin sons and an adopted daughter from his second marriage to Virginia Webster, a marriage which lasted until Richard’s sudden death from a heart attack on September 20th, 1949 in Los Angeles. He was only 56 years old. ~ Copyright © 2004 www.goldensilents.com