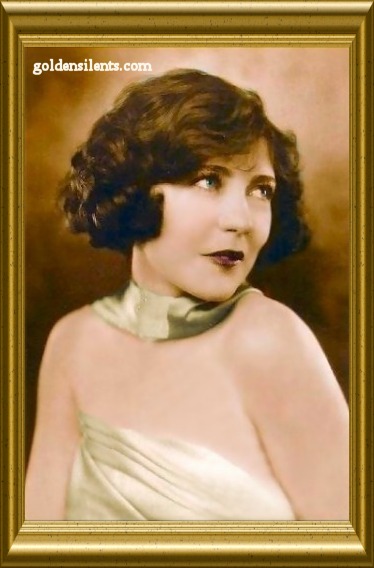 This beautiful mademoiselle, Renée Adorée, was born Jeanne de la Fonte, in Lille, France on September 30th, 1898. Her parents were circus performers, and young Jeanne worked in the circus along with them, riding horses in the show and doing stunts. After a stint in the Folies-Bergères, and trying her hand at some stage work, she made a film in Australia, and knew from then on that a motion picture career was her goal. She went to Hollywood and began her first film, “The Strongest”, in 1920. After a series of bit parts, Renée’s biggest role came when she was cast as Melisande in King Vidor’s classic “The Big Parade” (1925). Her scenes in the film were extraordinary and poignant; as a young French girl saying goodbye to her American soldier sweetheart, played by John Gilbert, as he goes off to battle with his men, she was completely believable and touching. Her acting in the film rocketed her to stardom, and ensured her cinema immortality.

Renée was married and divorced twice, including a marriage to Tom Moore, brother of Owen Moore. After a series of successful silents, including “La Bohème”, (1926), “Mr. Wu” (1927) with Lon Chaney, and “The Show” (1927), Renée faltered in her transition to the sound era, perhaps due to increasingly poor health. She died tragically on October 5th, 1933 of tuberculosis. ~ Copyright © 2004 www.goldensilents.com

Vintage Bio from “Stars of the Photoplay” (1930): “Her parents were circus performers and she was born on a circus lot in Lille, France in 1898. She studied in several European countries while traveling with the show. Came to America after the World War and appeared in four plays before starting her picture career. Renee will go down in cinema history as Melisande of “The Big Parade.” She is five feet, 2 inches, weighs 105 and has brown hair and blue eyes. Married Tom Moore in 1921 and divorced him in 1923. In 1927 she married William Gill and and divorced him in 1929.” 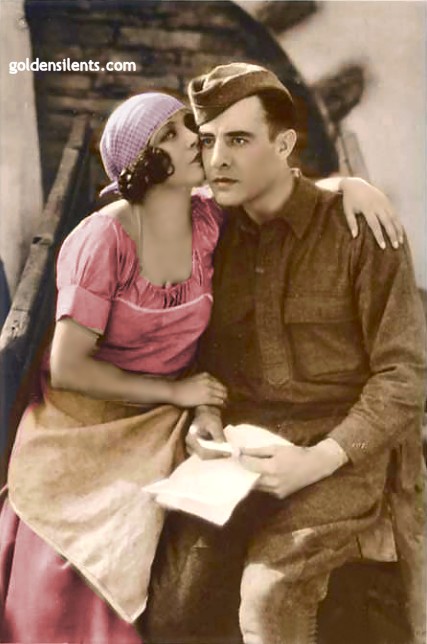