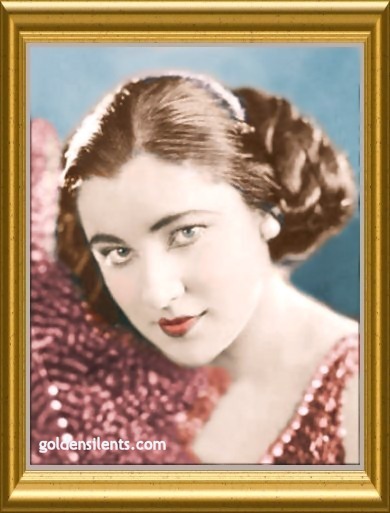 Silent movie star Nita Naldi was born Anita Donna Dooley in New York City on April 1st, 1897, of Italian and Irish parentage. She began her show business career in a Shubert revue and in the Ziegfeld Follies. After her success on the stage, Nita decided to try Hollywood. She was hired by Paramount, and made hit films in vamp roles almost immediately, starring with John Barrymore in “Dr. Jekyll and Mr. Hyde” (1920), and with Rudolph Valentino in both “Blood and Sand” (1922), and “Cobra” (1923). She hit her peak starring in Cecil B. DeMille’s blockbuster “The Ten Commandments” (1923). Nita was married once, to J. Searle Barclay, a marriage that lasted until his death in the 1950’s. She did not remarry, and had no children. With the advent of sound films, Nita’s American film career was over, due to her thick New York accent. She traveled to Europe to appear in a few silent films in 1929, and then retired from the screen. She died in New York City on February 17th, 1961 from a heart attack, and was buried on Long Island. ~ Copyright © 2004 www.goldensilents.com 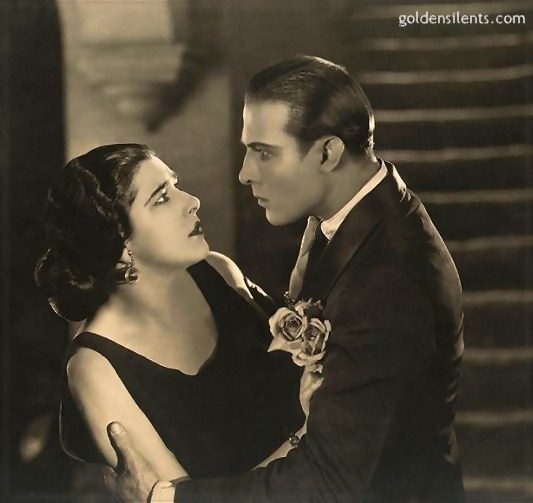