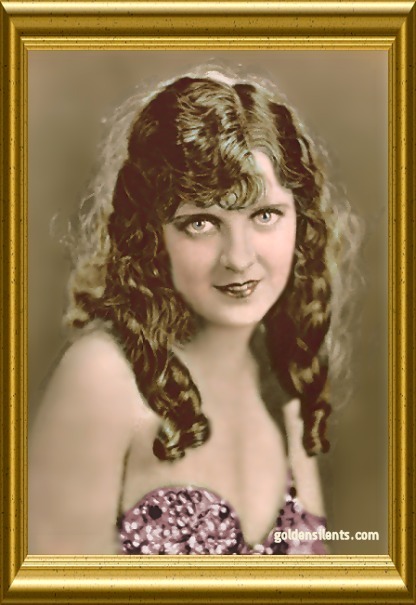 Petite at only four feet, eleven inches tall, weighing in at only eighty-nine pounds, the silent movie star May McAvoy never let her small stature interfere with her professional ambitions. She was born in New York City on September 8th, 1899. Her family owned a livery stable where the Waldcorf-Astoria hotel now stands. She graduated from Wadleigh High School, with the original intention of becoming a school teacher, but a friend suggested she try modeling and acting instead, since it was more lucrative. Through letters of introduction, she made the acquaintance of a director in New York, who gave her a small part in an advertising film commercial for Domino Sugar. With a pretty, pert face, eyes as blue as a cloudless sky, and long thick brown hair, May soon began to impress other film directors, and she landed her first real film role in 1917. May went on to make an impression in several films, in support of popular stars of the silent era, such as in “Mrs. Wiggs of the Cabbage Patch” (1919), playing opposite Marguerite Clark, “The Devil’s Garden” (1920), performing opposite Lionel Barrymore, the film version of “Sentimental Tommy” (1921), based on the novel by James Matthew Barrie, “Clarence” (1920), performing opposite Wallace Reid and Agnes Ayres, “The Enchanted Cottage” (1924), playing opposite Richard Barthelmess, and “Lady Windermere’s Fan” (1925), playing opposite Ronald Colman. May’s most well known silent film role today is as “Esther” in the 1925 Ramon Novarro version of “Ben-Hur”, the most expensive silent film ever made. May married Maurice Cleary in 1929, and had a son named Patrick. She remained married to Maurice until his death in 1973. 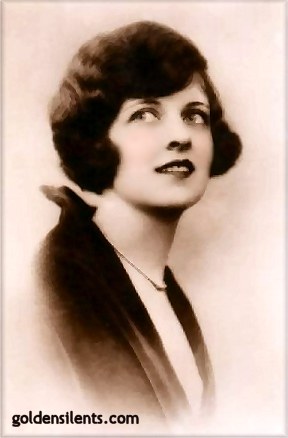 May had the distinction of playing opposite Al Jolson in “The Jazz Singer” (1928), although she did not have any speaking lines in that ground-breaking film. She did make a few early talkies in 1929, and then retired from the screen during the entire 1930’s. She reappeared, but only in small, uncredited roles during the 1940’s and 1950’s, indicative of how poorly the changing film industry continued to treat its former silent screen stars who had helped them make so much money years before. May’s last film was made in 1957. She died from a heart attack on the 26th of April, 1984 in Los Angeles, California. ~ Copyright © 2004 www.goldensilents.com 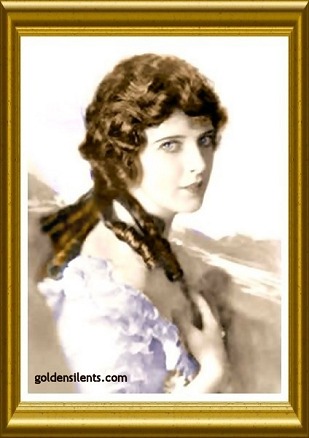 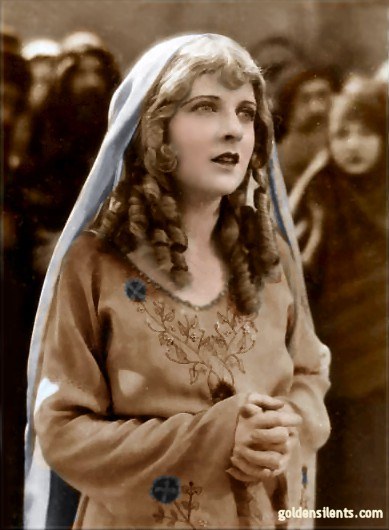