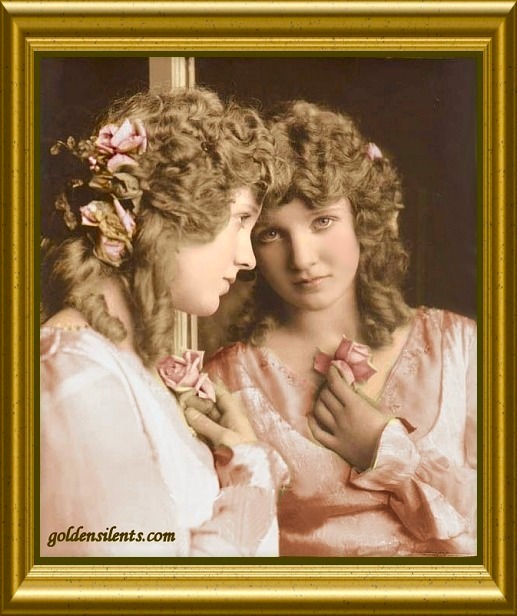 Born Juliet Reilly on April 1st, 1902 in Shreveport, Louisiana, silent movie star Mary Miles Minter acted in the theater as a child and arrived on screen at age ten in 1912, billed as Juliet Shelby. In the next decade she would appear in over 50 films, billed as Mary Miles Minter, and typecast as a delicate and lovely child waif in the Mary Pickford style. Only a handful of Mary’s silent films have survived, which is a shame, considering what a delightful actress she was on screen. This speaks very poorly of an industry which allowed many of its silent treasures to rust away into oblivion once sound came in.

In contrast to her delicate ingenue screen image, Mary was rather strong and intelligent, well read, and could even pilot an airplane, but she had to live under the domination of her stage mother, Charlotte Shelby, a frustrated actress who lived her own life’s ambitions through Mary and her sister Margaret, and who managed Mary’s career and personal life with an iron fist. While making films with director William Desmond Taylor at Realart Studios, Mary developed what was by all accounts a schoolgirl crush on the older director. When the director was found murdered in his home in 1922 (a crime that was never officially solved), Mary and her mother Charlotte initially came under suspicion as suspects, although they were both eventually cleared by the L.A. Police Department. However the publicity over the presence of a love note written by Mary to Taylor, and a supposed nightgown in his home embroidered with her name, doomed her career in the public’s regard and affections. In those years film audiences were much more puritan than they are today, and Mary had a projected innocent film image. When her assumed personal relationship with Taylor became public the adverse publicity was more than her career could withstand. Her last film was released in 1924, a lost Valentino film. 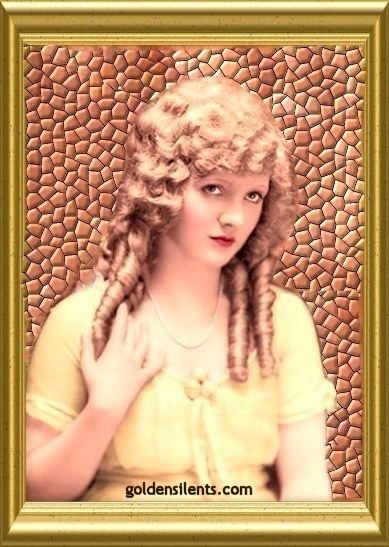 For years afterward Mary continued to have a tempestuous relationship with her mother, claiming her mother mishandled her film fortune. A lawsuit resulted. Later the two reconciled, but their relationship remained strained. After her mother’s death, Mary finally married real estate investor and developer Brandon Hildebrandt in 1957, a marriage that lasted until his death in 1965. In her later years Mary became a recluse, developing diabetes and a severe weight problem. She was taken advantage of by servants and other people she trusted. She did however continue to correspond with silent film fans over the years, which is indicative of a kind and generous nature. Mary died from heart failure on August 4th, 1984 in Santa Monica, California.

Vintage Bio from “Who’s Who On The Screen” (1920): “Mary Miles Minter was born in Shreveport, La., and has been before the public ever since she was a baby. She secured her education through private tutors. Though one of the youngest of American actresses, this sweet little Realart star has had a long and brilliant career on both state ad screen, making her debut with the late Nat Goodwin. She appeared with the Farnums, Robert Hilliard, Mrs. Fiske and Madame Bertha Kalish. Heeding the call of the silent drama she made her first appearance in “The Fairy and the Waif” produced by the Frohman Amusement Corporation. Followed various screen engagements until Miss Minter was signed as a Realart star for whom she is now doing the best work of her career. She is five feet two inches high and weighs a hundred and twelve pounds, and has blonde hair and blue eyes.” 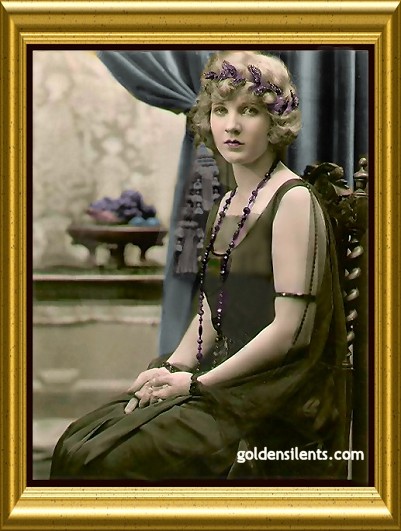 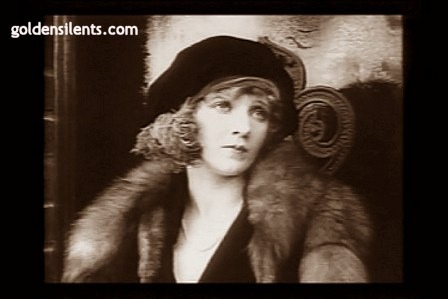 A snapshot from my encoder of Mary Miles Minter in William Desmond Taylor’s
film “Nurse Majorie” (1920), one of her few surviving movies