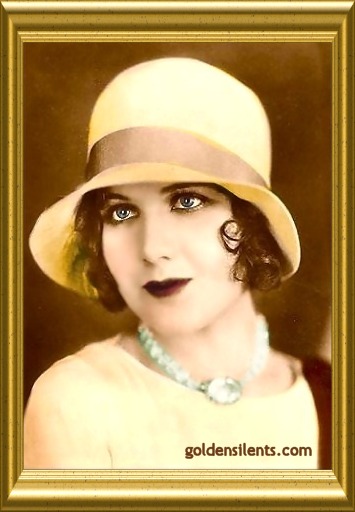 “The Sweetest Girl In Pictures”

Beautiful silent screen star Mary Brian was born Louise Byrdie Dantzler on February 17th, 1906 in Corsicana, Texas. As a teenager, Mary scored her big break when she was cast to play Wendy in the Paramount 1924 silent classic film version of “Peter Pan” opposite newcomer Betty Bronson as Peter. Almost all of Mary’s career was spent at Paramount, making silents and early talkies, opposite some of the biggest male stars of the era, including Ronald Colman, Richard Dix, Gary Cooper, and Richard Arlen. She was romantically linked to stars such as Buddy Rogers and Dick Powell. She was named a WAMPAS Baby Star in 1926. Films of note for Mary besides “Peter Pan” were: 1926’s “Behind The Front”, and 1927’s “Running Wild”, with W.C. Fields, the early talkies classic 1929’s “The Virginian”, with Gary Cooper, and “The Royal Family of Broadway” (1930), an adorable film based on the Edna Ferber play. After 1931, Paramount did not renew Mary’s contract, so she freelanced for several studios, including Fox, Warner Brothers, Universal, and RKO. During World War Two Mary toured with the USO and performed for the military. Mary was married twice, to illustrator Jon Whitcomb, whom she divorced within three months, and then to film editor George Tomasini, from 1947 until his death in 1964. During the 1950’s Mary had a recurring role in the television show “Meet Corliss Archer.” She spent most of her later years pursuing her talent and love for painting. Mary Brian died in old age, and of natural causes, on December 30th, 2002 in Del Mar, California. ~ Copyright © 2004 www.goldensilents.com 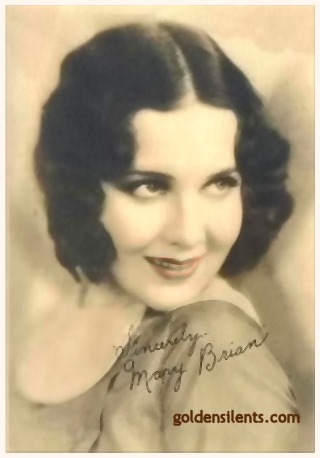 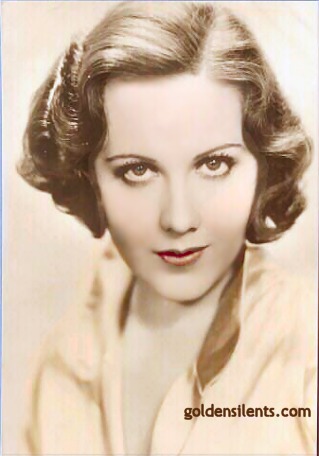 Two portraits of the beautiful silent movie star Mary Brian; the first a girlish one from the 1920’s
and the second a more sophisticated look, from the 1930’s 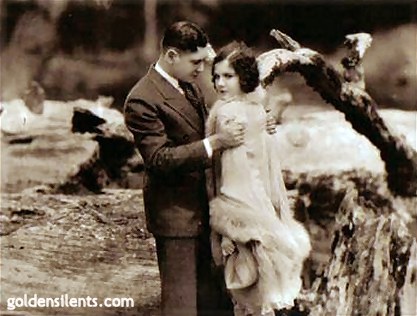 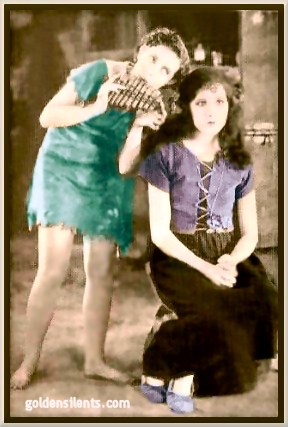