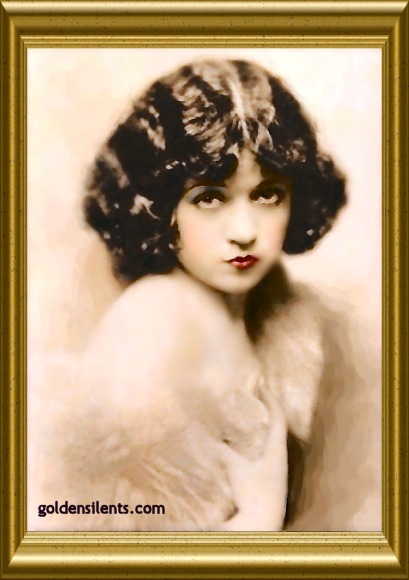 Born Mary Bickford Dunn in Sarna, Ontario, Canada, on November 8th, 1898, Marie Prévost moved to Colorado, USA with her family when young. She was educated at the Laurette Sisters’ School in Denver and at St. Mary’s in Los Angeles. Show business called the effervescent Marie, and she became a chorus girl in “The Midnight Follies” on Broadway in New York. In 1916 she became one of Mack Sennett’s famous Bathing Beauties on screen. In the early 1920’s Marie rose to stardom in several popular light romance films, including three by director Ernst Lubitsch: “The Marriage Circle” (1924), “Three Women” (1924) and “Kiss Me Again” (1925). She was also quite funny in the flapper movies “Up In Mabel’s Room” (1926), “Getting Gertie’s Garter” (1927), and “Blonde For A Night” (1928). Marie was married twice, once to silent film leading actor Kenneth Harlan, from 1924 to 1927. He had starred with her in a screen version of F. Scott Fitzgerald’s “The Beautiful and the Damned” (1922), and the two had fallen in love.

Marie survived the transition to sound films, and starred in some fun vehicles like “Sweethearts On Parade” (1930), and the drama “The Sin of Madelon Claudet” (1931), but she began to struggle with depression over the loss of her mother in a car accident. For comfort, she turned to binge eating and alcohol, and the inevitable happened: she began to gain weight. The studios told her to lose weight, or she would no longer be able to work for them, so Marie began starving herself (today called anorexia), which led to her death from malnutrition at age 38, on January 23rd, 1937. She died in poverty, alone in her squalid apartment; no one had reached out to help her. Another wonderful silent star, with so much promise for the sound era, one who had made the studios a fortune during the 1920’s, was forgotten and destroyed, due to the cruelty of Hollywood. ~ Copyright © 2004 www.goldensilents.com 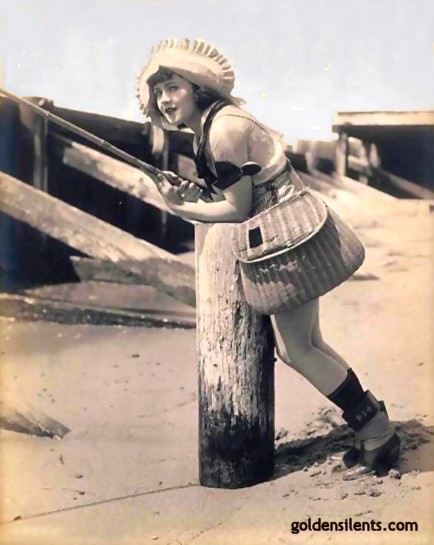 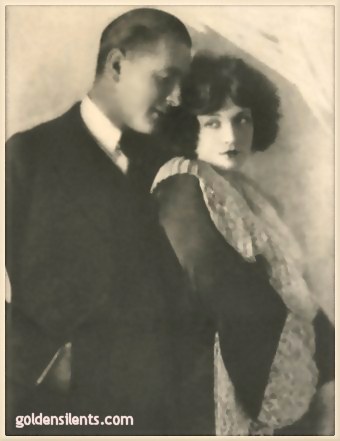 Kenneth Harlan and his intended Marie Prévost
From Photoplay Magazine, September, 1924
“Orange blossoms and wedding bells are going to mean a whole lot
to these two screen favorites one of these days. Marie Prevost and
Kenneth Harlan admit they are going to be married, but when and
where they refuse to divulge to their closest intimates.”