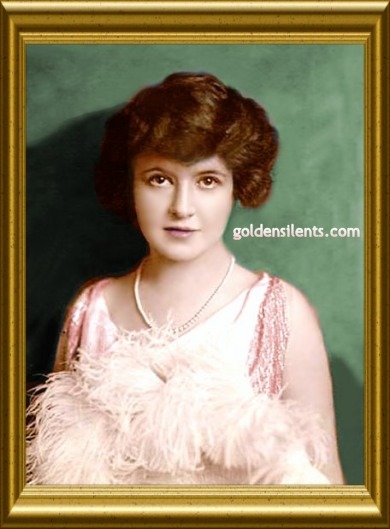 One of the pioneering actresses of the silent screen, beautiful Marguerite Clark was born in Avondale, Ohio on February 22nd, 1883, and raised on a farm. At age twelve she was sent away to a Catholic school in Cincinnati, but left at age sixteen to pursue her love of the stage. She was successful almost immediately because of her purity, grace and charm, qualities which impressed the movie and theater audiences of the time (unlike today).

Marguerite was soon appearing in Broadway shows, including a starring role opposite John Barrymore in the play “Anatol.” From Broadway to the fledgling movie industry she went, signing up with Famous Players Lasky, and appearing in her first film “Wildflower” in 1914. In 1916 she starred in the first film version of “Snow White”, which so impressed a young Walt Disney that he made his first feature film based on the story and Marguerite’s performance. Other films of note for Marguerite were the dual roles of the Prince and Tom in “The Prince and the Pauper” (1915), Little Eva in “Uncle Tom’s Cabin” (1918) and Lovey Mary in “Mrs. Wiggs Of The Cabbage Patch” (1919). Because of her youthful appearance, Marguerite was playing childlike girl roles even into her thirties, as was Mary Pickford. In 1918 Marguerite married Harry Palmerson Williams, a marriage which lasted until Harry’s death in 1936. By 1921 Marguerite was becoming tired of acting and wanted nothing more than to retire on a farm that she owned in New Orleans. Apparently the little girl raised on a farm in Ohio never gave up her love for the land. So at the height of her popularity and career, Marguerite left acting altogether for the peace and serenity of country life. She died of pneumonia on September 25th, 1940. 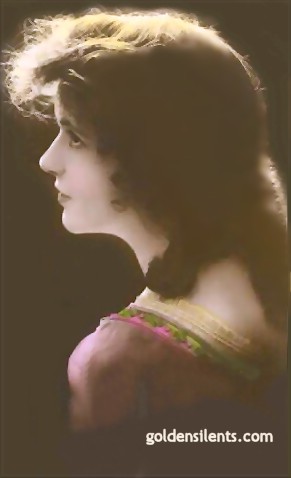 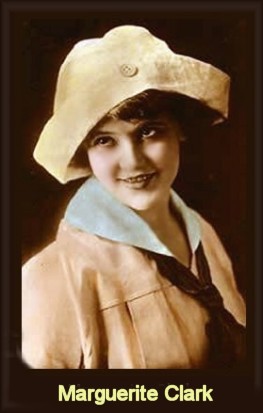 What a sweetheart, the way young girls used to be …
Silent film star Marguerite Clark