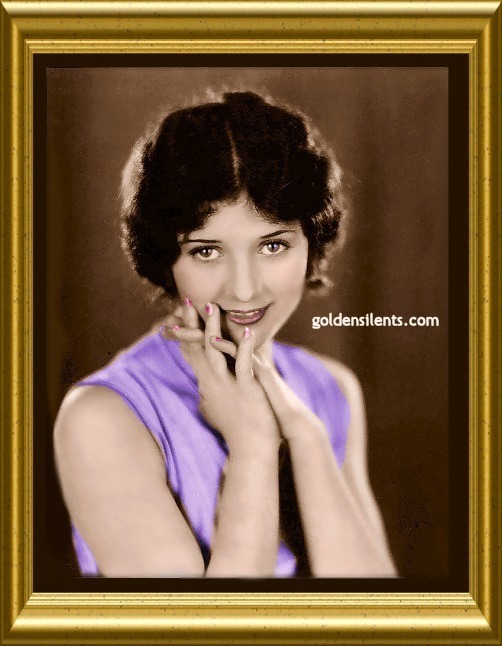 This lovely leading lady and actress of the silent screen era, Marceline Day, was born Marceline Newlin in Colorado Springs, Colorado on April 24th, 1908, and she was educated in Salt Lake City, Utah. Her older sister, Alice Day, was also a silent screen actress, appearing mostly in slapstick comedies. Marceline was a Mack Sennett bathing beauty, and was initially groomed by Sennett to be a country girl type in films; she appeared in several westerns early on in her career; however this film persona was short-lived. Marceline’s acting success in silent films was very rapid, and eclipsed her sister’s. She was named a WAMPAS Baby Star in 1926. Marceline proved herself adept at both comedy, appearing opposite stars such as Charley Chase and Harry Langdon, and in drama. John Barrymore selected Marceline as his leading lady for his romantic drama feature “The Beloved Rogue” (1927).

Marceline worked for most of her film career at M-G-M, starring with the likes of Lon Chaney, Ramon Novarro, and the popular comedy team of George Arthur and Karl Dane. She shone brightly and sweetly as Sally Richards in Buster Keaton’s comedy classic “The Cameraman” (1928), perhaps the role she is best remembered for today. Her transition to talkies was smooth; she possessed a lovely, cultured voice. Her first sound film was “The Jazz Age”, an early 1929 part-talkie. In “The Show of Shows” (1929) she and her sister Alice appeared together dressed as German girls, for a musical number called “Meet My Sister.” By 1930, however, she began to freelance with smaller studios, such as Tiffany, Trojan, and Chesterfield, but these studios put her in increasingly supporting type roles, in films not worthy of her talents. She quickly became disenchanted with Hollywood, and retired from films in 1934, rarely discussing her film career thereafter. Marceline was married twice, once to a producer of movie shorts, Arthur Klein. She had no children. She died relatively recently, on February 16th, 2000, of natural causes. ~ Copyright © 2004 www.goldensilents.com 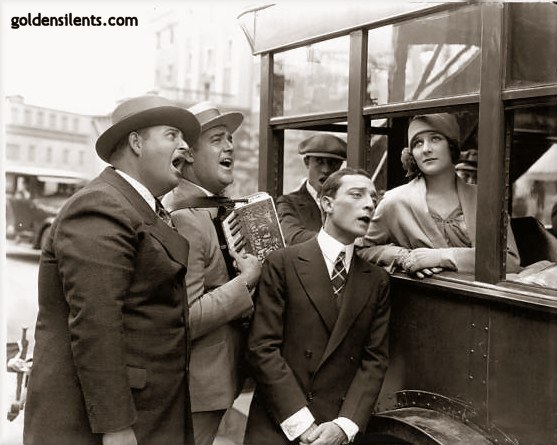 Marceline Day looking misty eyed, while Buster Keaton and director Edward Sedgwick
serenade her in song on the set of the wonderful comedy film “The Cameraman” (1928) 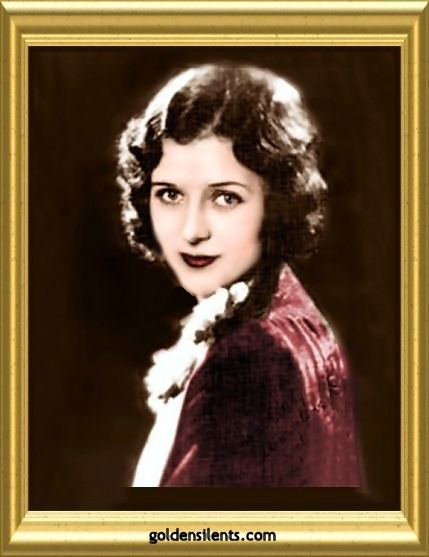