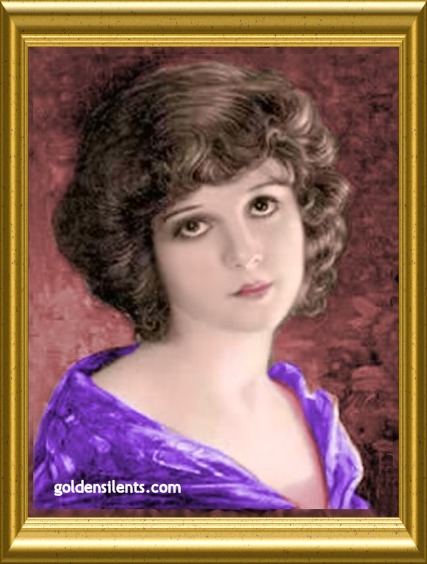 The beautiful and talented actress Madge Bellamy was born Margaret Derden Philpott on June 30th, 1899, in Hillsboro, Texas. She was the daughter of a college English professor, and received her education in San Antonio and Denver public schools. At age fifteen Madge knew what she wanted to do with her life, and in between her schooling she had the good fortune of appearing in three starring roles on Broadway, “The Prince and the Pauper”, Charles Frohman’s “Pollyanna”, and the play “Dear Brutus”, substituting for Helen Hayes. Critics took notice immediately, and Madge was billed “The Most Beautiful Girl On Broadway.”

It wasn’t long before Hollywood beckoned. Madge freelanced for many studios, including Paramount, Fox, Universal, and Columbia, and she worked with some of the best film producers and directors of the 1920’s, including Thomas Ince, William Seiter, and John Griffith Wray. She appeared in many “women’s pictures” and tearjerkers, including “Hail, The Woman” and “Love Never Dies” (both 1921), with Lloyd Hughes, and also the blockbusters “Lorna Doone” (1922), opposite John Bowers, and the classic silent John Ford western “The Iron Horse” (1924).

Madge was married only once, to Logan Metcalf, and the marriage lasted a mere four days. Usually cast in genteel, innocent and sensitive roles, Madge longed to break out of that mold, and began to fight to play stronger female characters on screen. Her refusal to work in the 1929 film “The Trial of Mary Dugan”, a vehicle which was bought for her to star in, led to her being labeled temperamental and a troublemaker. The role went to Norma Shearer, who received rave notices for her portrayal. Once you are deemed a troublemaker in Hollywood your roles tend to dry up, and so it was with Madge Bellamy, who didn’t work in films again until 1932. She did go on to make some early talkies during the remainder of the 1930’s, in some routine films. Her last film was made in 1945, a bit role in the western “Northwest Trail.” Madge wrote an autobiography of her life, “A Darling of the Twenties”, which was published in 1989. She died in Upland, California of a heart attack, on January 24th, 1990. ~ Copyright © 2004 www.goldensilents.com 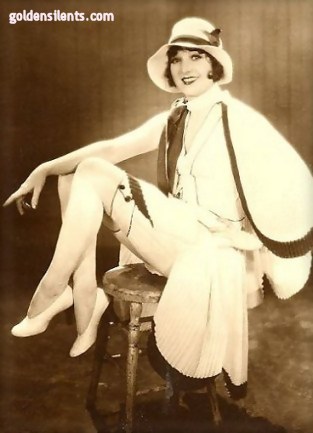 Madge Bellamy as flapper … somehow it doesn’t work, her innocent roles were best 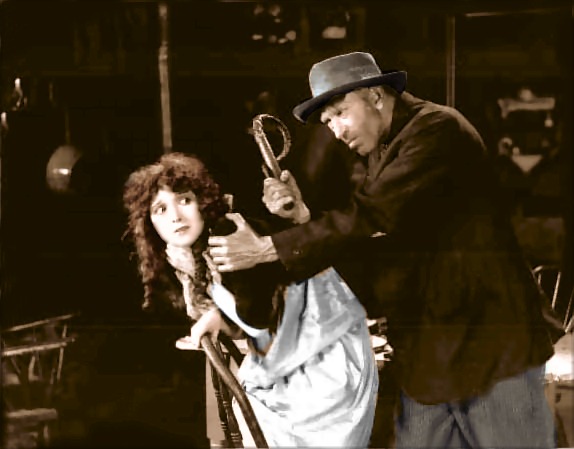 Madge Bellamy with Tully Marshall in “Hail The Woman”, a 1921 silent film masterpiece