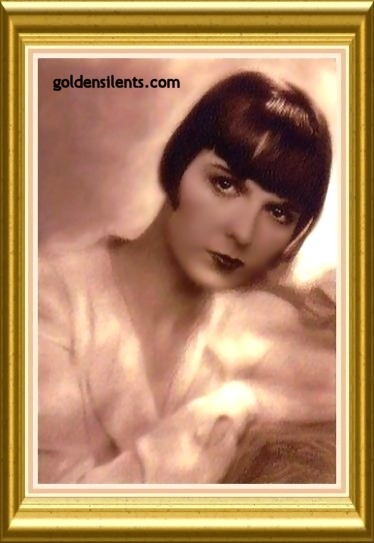 The enigmatic and striking-looking actress Louise Brooks was born Mary Louise Brooks on November 14th, 1906, in Cherryvale, Kansas. She was primarily a dancer with the Ziegfeld Follies before her film debut in 1925. Her distinctive hairstyle and Garbo-like mystique took the previous flapper model of the silly blonde or brunette jazz era baby onto a higher, more serious and sensual level. Louise’s performances in “A Girl In Every Port” and “Beggars of Life” (both 1928) proved that she had real acting talent. However, still feeling restricted in the types of roles she could play in America under the studio system, Louise took off for Germany, and made her two best films under the direction of Georg Wilhelm Pabst: “Pandora’s Box” and “Diary Of A Lost Girl” (both 1929).

Perhaps Louise Brooks should have stayed in Germany to make films, at least until Hitler came to power in 1933, because when she returned to America her roles in Hollywood films became routine and forgettable. She was given roles in westerns, for which she was unsuitable, and a comedy with W.C. Fields. Fed up, Louise retired from the screen in 1938. She married and divorced twice and had no children. In later years Louise did historical film research, and continued her interests in painting, dancing, and writing, including publishing an autobiography “Lulu In Hollywood” in 1982. Louise Brooks died in Rochester, NY, of a heart attack, on August 8th, 1985. ~ Copyright © 2004 www.goldensilents.com 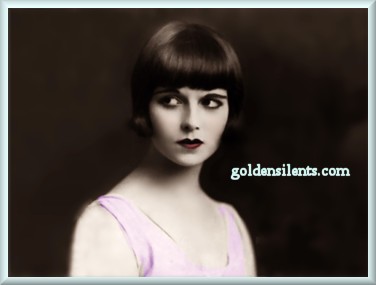