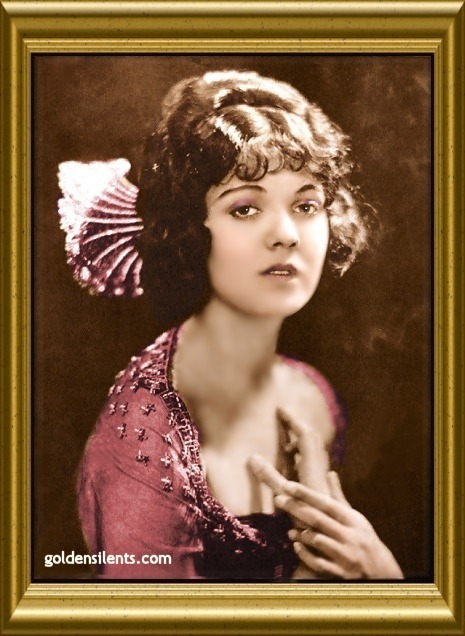 The beautiful, sweet and petite silent film actress Lila Lee was born Augusta Appel in Union Hill, New Jersey on July 25th, 1901. Her family moved to New York City, and she was educated by private tutors. As a tiny child she went on the stage in a series of Gus Edwards kiddie review shows, and she was the original “Look Out For Jimmy Valentine” girl, introducing that song to the public. Lila was fondly called “Cuddles” by the cast and crew of the shows, and that nickname stuck with her throughout the rest of her career.

In 1918 she became a child star for Famous Players Lasky, later Paramount. Her dark pixie looks and friendly nature won her recognition in the film colony pretty quickly, and she began to get more interesting roles as she aged. Films of note for Lila during these years were “Hawthorne of the U.S.A.” (1919) opposite Wallace Reid, “Male and Female” (1919) opposite Thomas Meighan, “Blood and Sand” (1922) with Rudolph Valentino, and the strange Lon Chaney vehicle “The Unholy Three” (1930). Lila was married and divorced three times, including a marriage to actor James Kirkwood, with whom she had a son, named James Kirkwood Jr. (he was writer of the musical “A Chorus Line”). She made the transition to sound films smoothly, and worked throughout most of the 1930’s, before ill health forced her to cut back. She retired from the screen, except for a handful of films and guest appearances on television in her later years. Lila Lee died from a stroke on November 13th, 1973, in Saranac Lake, New York. ~ Copyright © 2004 www.goldensilents.com 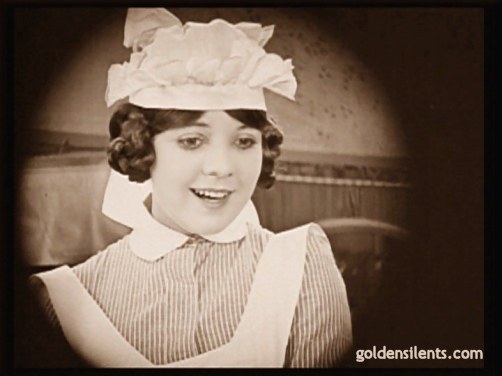