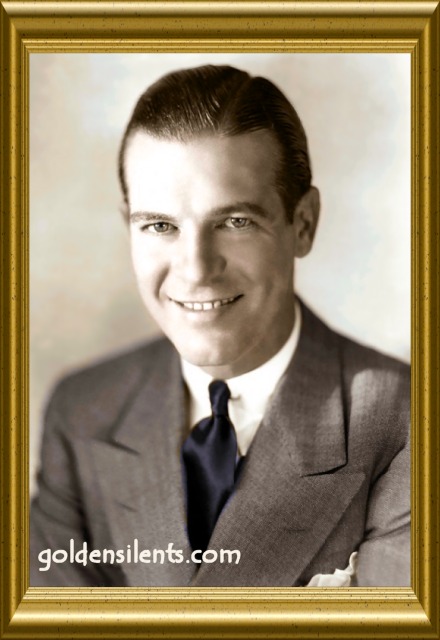 Charming silent and early sound actor Lawrence Gray was born in San Francisco, California on July 28th, 1898 to parents of Irish-Mexican origin. After graduating from public schools in Los Angeles he went to work as a production assistant for Paramount Studios. New friends, among them actress Bebe Daniels, convinced him he should try acting. He traveled to New York and paid his dues with bit parts on the Broadway stage. Returning to LA he did a screen test for Paramount which impressed the front office and Larry was given his first big role in the silent “The Dressmaker From Paris” (1925), opposite well known silent performers Leatrice Joy, Ernest Torrence, Olive Borden, and Allan Forrest. Scoring big time in his first film, his next role was as a sympathetic doctor and romantic interest opposite young Betty Bronson in “Are Parents People?” (1925). His next film of note was “Stage Struck” (1925), a comedy, opposite the one and only Gloria Swanson. This film was made in early 2 Strip Technicolor and really showcased Larry’s talent for exuberant comedy and romantic, boyish charm. With hit after hit under his belt his star was on the ascendancy. He played male romantic leads to many of the major female stars of the day, including Louise Brooks, Clara Bow, Madge Bellamy, Norma Shearer, Colleen Moore, and Marion Davies, as well as Bronson and Swanson. Silent films like “The Patsy” (1928) and “Oh Kay!” (1928) typified his romantic comedic abilities and helped make him a popular leading man among the lady stars. 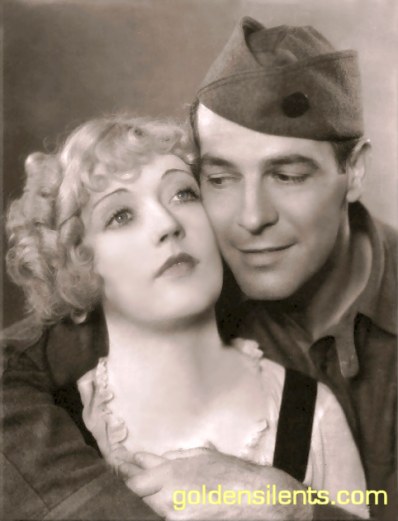 Lawrence Gray snuggling in close with Marion Davies in “Marianne” (1929)

When the talkie revolution began Larry was still in demand, thanks to an appealing, boyish singing voice, for instance in the delightful early talkie “Marianne” (1929) with Marion Davies, in which he played the ukulele and sang. This film was also made as a silent but that print is not in general circulation. Once again Larry was seen in 2 Strip Technicolor when he appeared with Marion in the old-fashioned turn of the century piece “The Florodora Girl” (1930) and also the film “It’s A Great Life” (1929) with the Duncan Sisters, Vivian (who was married to Nils Asther) and Rosetta. Larry was given a provision in his Paramount contract that allowed for freelancing with other studios like First National and Columbia. He appeared in a few more films of note, like “Sunny” (1930) opposite the ill-fated Broadway actress Marilyn Miller, and “Man of the World” (1931) opposite William Powell and Carole Lombard, but the most memorable period of his film acting career was coming to an end; his last film was made in 1936, and he found himself back in the production side of the business again, where he had began. He married former actress Louise Figueroa in 1935 after being introduced to her by Dolores del Rio and spent the last three decades of his life working as a co-ordinator between the American and Mexican film industries. Lawrence Gray died of heart failure on February 2nd, 1970 in Mexico City, Mexico. ~ Copyright © 2007 www.goldensilents.com 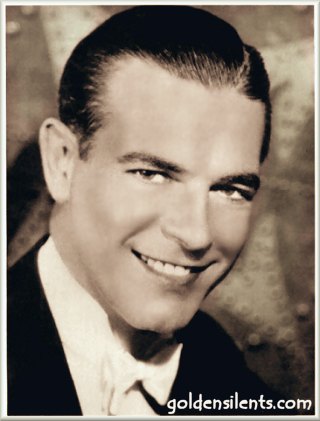 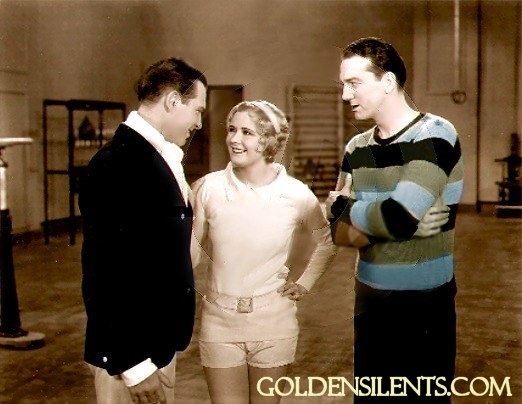 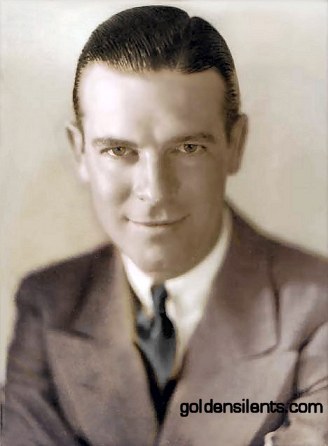 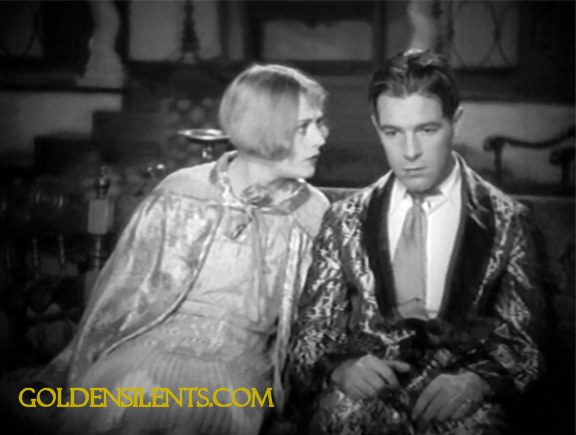