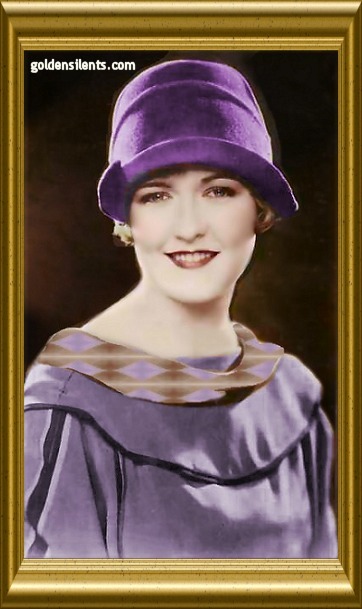 Beautiful silent film actress Laura La Plante was born Laura La Plant in St. Louis, Missouri on November 1st, 1904. Her family moved to Los Angeles when she was a child and she was educated in the public schools there. At age 15 she broke into films, after being noticed for her blond beauty by producer Al Christie. She was hired for acting roles by Fox, First National, and then Universal, and became a star with the latter studio, making comedies, dramas, and mysteries. She was awarded the WAMPAS Baby star award in 1923. Films of note for Laura were “Crooked Alley” (1923), the comedy “Sporting Youth” (1924), the drama “Smoldering Fires” (1925), and the mystery “The Cat and the Canary” (1927). Laura was married twice, to successful director William A. Seiter from 1926 to 1934, and to producer Irving Asher from 1934 until his death in 1985.

One of Laura’s most successful comedies was “Skinner’s Dress Suit” (1926), co-starring Reginald Denny, which was directed by her husband William Seiter. When sound came to Universal, she made the transition smoothly, playing the leading role of Magnolia in the first screen version of “Show Boat” (1929), and made her first all speaking film “Hold Your Man”, also in 1929. In 1930 she left Universal, and they terminated her contract. She moved to England, where she starred in several films, before returning to the states to make a few more films playing smaller character roles. Her last film was made in 1957. Laura La Plante died from Alzheimer’s disease on October 14th, 1996, in Woodland Hills, California. ~ Copyright © 2004 www.goldensilents.com 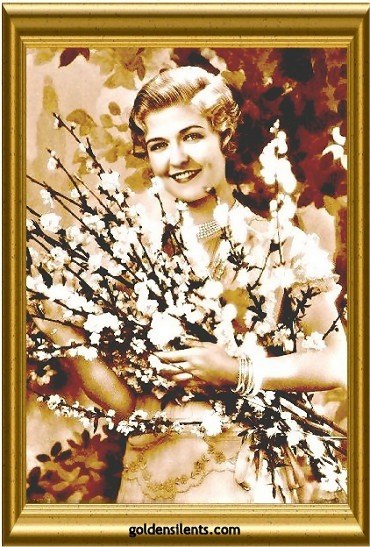