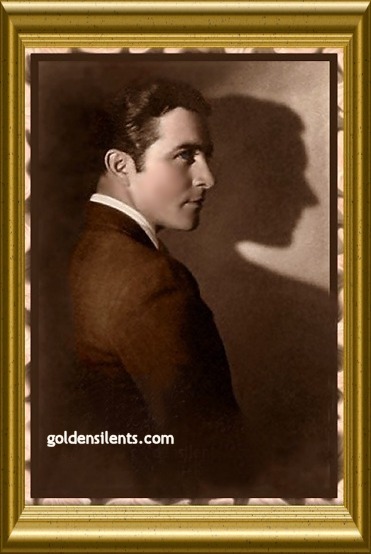 One of the most handsome fellows ever to grace a cinema screen, the multi-talented stage and movie actor John Boles was born on October 27th, 1895, in Greenville, Texas, into a secure, middle class American family. In childhood he demonstrated talents for acting and singing. After graduating with honors from the University of Texas in 1917, he returned to Greenville, where he was selected by an out-of-town producer to act in an opera at the King Opera House. This experience convinced John that he preferred music and the stage to the preference of his parents, who wanted him to pursue a medical degree. That year John married Marielite Dobbs, a marriage that was to last his entire life, and which produced two daughters, Frances and Janet. World War One interrupted John’s acting ambitions, and he served in the Army’s Intelligence Service for two years, spying on Germany, Bulgaria, and Turkey.

After the war, John Boles tried to fulfill his parents’ dreams for him, and he enrolled in medical school. However it was not to last, and he eventually moved to New York to study music instead. His wonderful voice, physique, and handsome looks led to his selection as the lead in the 1923 Broadway musical, “Little Jesse James”. He became an established star on Broadway and attracted the attention of Hollywood producers and actors. He made his first silent film in 1924 for M-G-M, and starred in two more films for that studio before returning to New York and the stage, his first love. Gloria Swanson happened to be in New York, took one look at John, and persuaded him to return to California to star in her film “The Love Of Sunya” (1927); after that film John’s career in Hollywood took off. 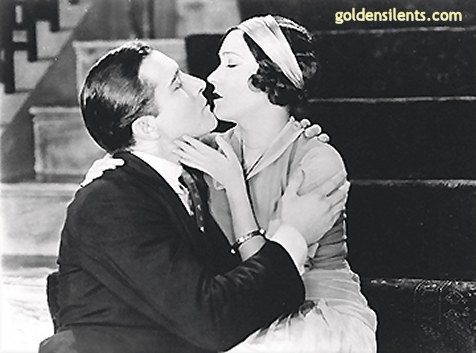 John Boles with Gloria Swanson in “The Love of Sunya” (1927)

Unlike many of his acting colleagues, John made the transition from silent to sound films with relative smoothness, especially given the archaic quality of the early sound technology. After portraying Captain Jim Stewart in “Rio Rita” (1929), opposite Bebe Daniels, he won the lead of the Red Shadow in the early talkie musical “The Desert Song” (1929). This movie was a sensation at the time, with sequences filmed in early Technicolor, and John became a matinee idol. He acted in over a dozen films during the 1930’s, normally playing a successful, sophisticated businessman, falling in love with the wrong woman. He played opposite Barbara Stanwyck in “Stella Dallas” (1937), Rosalind Russell in “Craig’s Wife” (1936), and with little Shirley Temple in three films: “Stand Up and Cheer” (1934), the memorable “Curly Top” (1935), and “The Littlest Rebel” (1935). He also had lead roles in the classic horror film “Frankenstein” (1931), and the romantic melodrama “Back Street” (1932), playing opposite Irene Dunne. By the early 1940’s, however, his film career was waning, and he left movie-making for the theater. In 1943 he starred with Mary Martin on Broadway in the musical “One Touch of Venus”. Over the decades, John had saved his Hollywood money, and invested it wisely in the oil business in Texas. From the mid 1950’s on, he lived and worked in San Angelo, Texas. There, on February 27th, 1969, John suffered a stroke and died, leaving behind his wife and two daughters, and a legion of fans who had not forgotten him. ~ Copyright © 2004 www.goldensilents.com 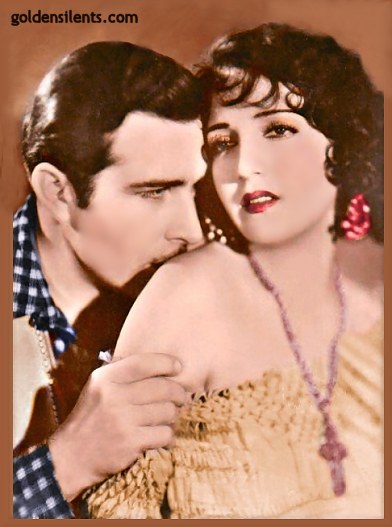 John Boles and co-star Bebe Daniels both began their movie careers in silent films;
here they are together in the very early 1929 musical “Rio Rita”, a big hit in its day,
but now pretty archaic 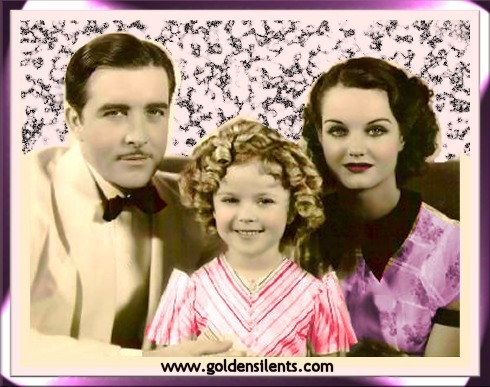