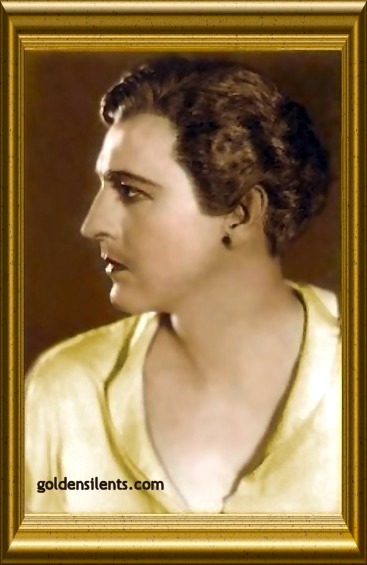 John Barrymore, the stage and screen legend, nicknamed “The Great Profile” was a gifted actor, whose dramatic roles often mirrored his own tragic and troubled life. Born John Sidney Blyth into an acting family (parents were stage actors Maurice Barrymore and Georgiana Drew; his brother was Lionel Barrymore and his sister Ethel Barrymore), in Philadelphia, Pennsylvania on February 14th, 1882, John at first tried an art career in cartooning, before turning to acting permanently as his life’s work. John Barrymore became a leading Shakespearean actor, the Broadway idol of his time. He started in silent films in 1912, several years after his older brother Lionel. He made swashbucklers, dramas, straight comedies, and romantic comedies. Silent films of particular success for John Barrymore were “Raffles, the Amateur Cracksman” (1917), “Dr. Jekyll and Mr. Hyde” (1920), “Sherlock Holmes” (1922), “Beau Brummel” (1924), “Don Juan” (1926), and “The Beloved Rogue” (1927). John was paid huge salaries at the time, the fame and money no doubt going to his head, and contributing to his declining health from alcoholism. He was as flamboyant off screen as well as on, marrying four times, including a marriage to popular silent screen actress and beauty Dolores Costello. He had two children, a son John Drew, and a daughter, Diana.

In his sound film years John appeared in roles which caricatured his flamboyant personal life and dissolution, including the famous early talkies “Grand Hotel”, “Twentieth Century”, “Dinner at Eight”, and “A Bill Of Divorcement”. John died of pneumonia and cirrhosis of the liver on May 29th, 1942. His daughter Diana wrote an autobiography, in part about her relationship with her famous father, titled “Too Much Too Soon”, published in 1958, and actor Errol Flynn (himself notorious for a fast lifestyle) played John Barrymore in a film version based on that book. ~ Copyright © 2004 www.goldensilents.com

Vintage Bio from “Who’s Who On The Silver Screen” (1920): “John Barrymore, one of the greatest actors on the American stage, was born in 1882, and made his stage debut at the age of twenty in “Magda.” He starred in “A Stubborn Cinderella”, “Uncle Sam”, “Half A Husband”, “The Fortune Hunter,” “Thief In The Night,” “Peter Ibbetson,” and as co-star with his brother Lionel, scored a tremendous success in the remarkable Italian translation “The Jest.” Between stage productions, Mr. Barrymore makes pictures, notable amongst which are “The Dictator”, “Nearly A King”, “The Red Widow,” “The Lost Bridegroom,” “On The Quiet,”, “Here Comes The Bride,” and “The Test Of Honor.” In his interpretation of the dual personalities of Dr. Jekyll and Mr. Hyde produced by the Famous Players-Lasky Corporation, Mr. Barrymore gives a remarkable piece of character acting.” 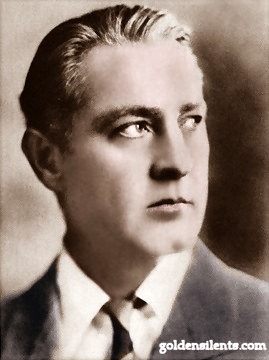 John Barrymore, the Great Profile, circa 1930 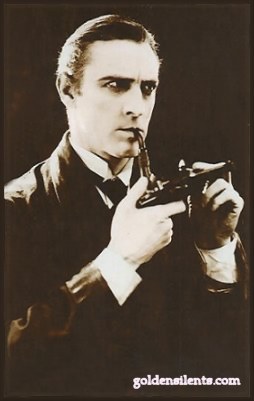