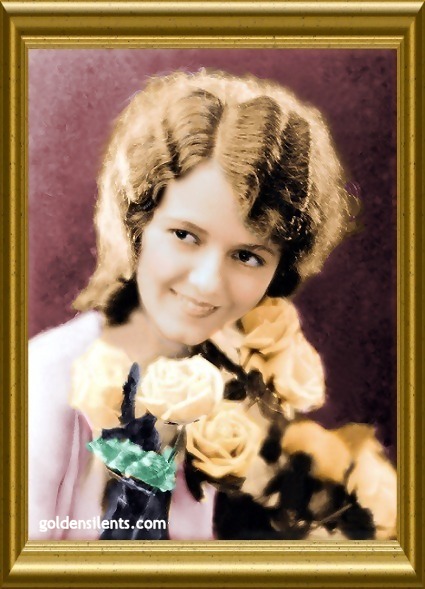 An absolutely brilliant actress, packaged into a petite, wistful, waif like bundle of joy, Janet Gaynor was born Laura Augusta Gainor in Philadelphia, Pennsylvania on October 6th, 1906. Her family moved west when she was a child. She graduated from a high school in San Francisco, and then moved to Los Angeles, enrolling at a Hollywood secretarial college while trying to get into films. Janet started in bit parts in comedies for Hal Roach, and in westerns, before landing her first substantial leading role in the silent “The Johnstown Flood” (1926). She also performed well as an ingenue in John Ford’s “The Blue Eagle” (1926), resulting in special recognition from the Fox Studio, which had hired her in 1925. They began to promote Janet’s career extensively. She won the WAMPAS Baby Star award in 1926.

Janet Gaynor won the First Academy Award for Best Actress in 1928 for an incredible three major performances in one year; for the silent classics “Seventh Heaven” (1927), playing opposite Charles Farrell, “Sunrise” (1927), playing opposite George O’Brien, and “Street Angel” (released in 1928) also starring Charles Farrell. This was the first and only time an actress won the Oscar for multiple roles in one year. Until 1986 she was also the youngest actress ever to win a Best Actress Oscar. Janet married Jesse Lydell Peck in 1929, but they were divorced in 1933. She was very quiet about her personal life and valued her privacy. Interviews she gave at the time to fan magazines were mostly about her work and not about whom she was dating at the time.

“Seventh Heaven” and “Street Angel” marked the start of ten films for the always popular, romantic team of Janet Gaynor and Charles Farrell. Janet had a sweet and musical sounding voice and made the transition to sound pictures very smoothly. She was especially noteworthy in the original “State Fair” (1933), the original “A Star Is Born” (1937), and in the wonderful comedy-drama “The Young In Heart” (1938). After this film she retired from the screen to marry again, the M-G-M costume designer Adrian, and to raise her son Robin Gaynor Adrian. In 1957 she returned to the screen for one more film, “Bernardine” (1957), playing Pat Boone’s mother. After Adrian died in 1959, Janet married one last time, to producer Paul Gregory, a union which lasted until her death in 1984. In 1982 Janet was involved in a terrible taxi accident with her husband Paul, actress Mary Martin, and Mary’s agent, who tragically died in the crash. Janet never fully recovered from her injuries. She died of pneumonia in Palm Springs, California on September 14th, 1984. Her multitude of fans will never forget her. ~ Copyright © 2004 www.goldensilents.com 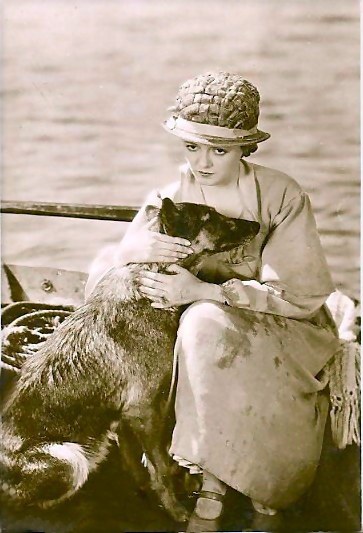 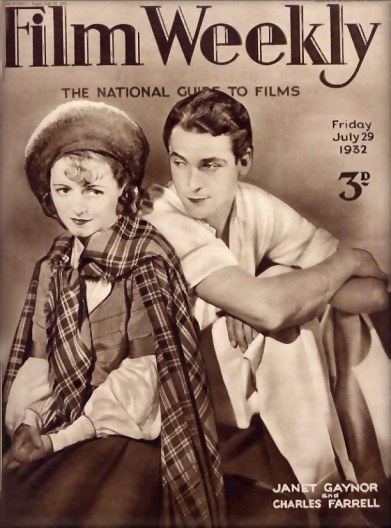 Long before there was Tracy and Hepburn, there was Gaynor and Farrell 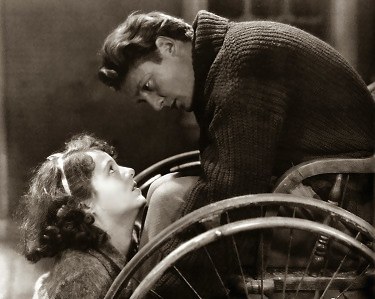