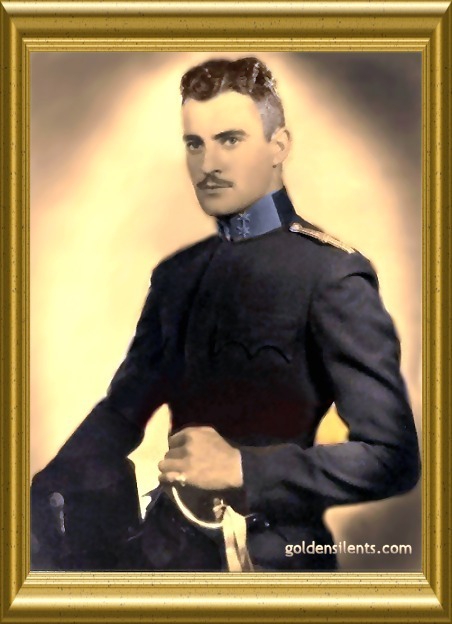 Silent film actor Gilbert Roland was born on December 11th, 1905 in Chihuahua, Mexico, and christened Luis Antonio Dámaso De Alonso. Gilbert might have been a matador, except that on holiday with his father in Los Angeles he was sighted by a Hollywood scout and asked to appear as an extra in a motion picture. Ever the romantic figure and adventurer, Gilbert jumped at the chance to make a living doing something exciting like acting. He chose his screen name by combining the last names of two current stars he admired: John Gilbert and Ruth Roland.

Gilbert Roland was first noticed, at age nineteen, in a popular jazz era picture he made with Clara Bow: “The Plastic Age” (1925). He then went on to make some hit films with Norma Talmadge, including “Camille” (1927), “The Dove” (1927), and “New York Nights” (1929). The constant casting with Norma had its inevitable effect, and the two became romantically involved, threatening Norma’s marriage to movie producer Joseph Schenck. But after Norma’s divorce to Schenck, she changed her mind about marriage with Gilbert, and married performer George Jessel instead. Gilbert Roland had no problems changing over to sound pictures; his voice was strong and clear despite his accent. He acted in movies until 1982, a long record for someone who started in silent films! Gilbert married twice, to beautiful actress Constance Bennett during the 1940’s, and then after that marriage ended, to a non-actress, Guillermina Cantu, a marriage that lasted until his death on May 15th, 1994 from cancer. ~ Copyright © 2004 www.goldensilents.com 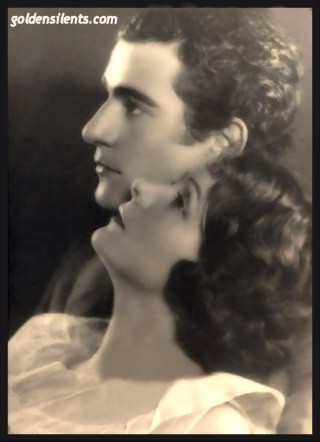 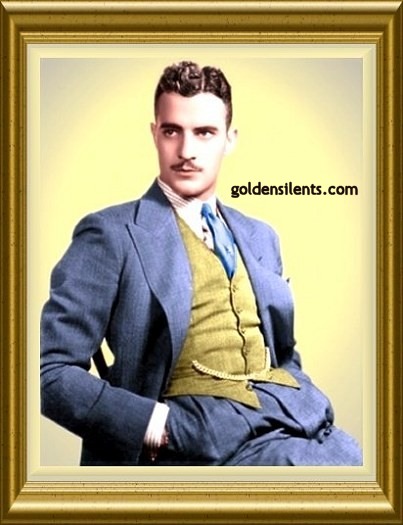