Eleanor Boardman was born on August 19th, 1898 in Philadelphia, Pennsylvannia and attended an art school, before leaving for New York as a teenager to pursue her dreams of becoming an actress. Once there Eleanor was selected as the “Eastman Kodak Girl”, and a series of photos of Eleanor put out by that company attracted the attention of director King Vidor in Hollywood. She also attracted his attention in another way, and eventually became Vidor’s second wife, after his divorce from actress Florence Vidor. In 1922 Eleanor won a film contract with Goldwyn Pictures and moved to Hollywood to start her career. She was honored as a WAMPAS (Western Associated Motion Picture Advertisers) Baby star that year. Later she signed a contract with M-G-M. Although she made a number of silent films, mostly playing elegant ladies of fashion, such as her role in the now lost “Bardelys the Magnificent” (1926) with John Gilbert, it is for King Vidor’s classic silent film “The Crowd” (made in 1926 – released in 1928) that Eleanor will be best remembered. Her performance was outstanding and flawless as the plain Mary, the wife of the “common man”, played by the ill-fated actor James Murray.

During her marriage to King Vidor, Eleanor had two daughters. In 1931 the couple divorced and a custody battle for the girls ensued for a number of years, even after Eleanor moved to Europe and married director Henri d’Abbadie d’Arrast, a marriage that lasted until his death in 1968. Her last film was made in 1935 in Spain with Henri as director. After Henri died, Eleanor moved from Europe to Montecito, California, to a home she designed herself. She remained there until her death from old age on December 12, 1991.
~ Copyright © 2004 www.goldensilents.com

Vintage Bio from “Stars of the Photoplay” (1930): “Eleanor Boardman, a leading woman in pictures since 1921, was born in Philadelphia, Pa., August 19, 1898. She was educated at a private school there, and later studied dancing and art for two years. After three years on the speaking stage, she went into pictures for Goldwyn, and later signed a long term contract with MGM. Eleanor is five feet, 6 inches tall, and weighs 120. Her hair is light brown, her eyes are grey. She was a WAMPAS star in 1922. In 1926 she married director King Vidor.” 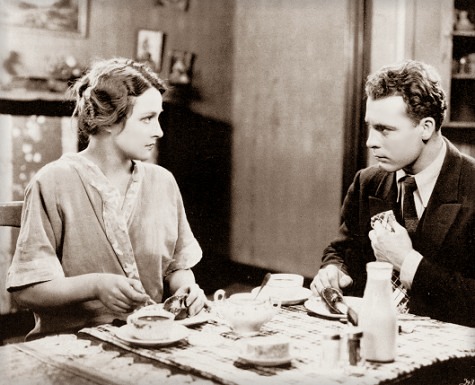 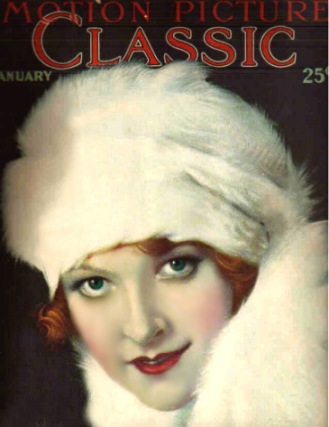 Eleanor Boardman on the cover of Motion Picture Classic, January 1928