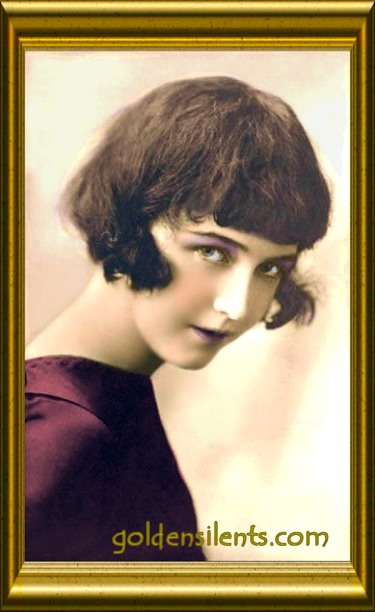 Dorothy Gish was born Dorothy Elizabeth de Guiche in Dayton, Ohio on March 11th, 1898. She was already a veteran actress by the time she started working in silent films. Along with her sister Lillian Gish, Dorothy toured the country as a child actress, starting at age four, with stage repertoire companies. Her mother had placed her and Lillian on the stage to help make ends meet after their father had deserted the family. The girls loved the work; they were able to escape their problems through imagination and pretend play. Through a personal connection made by Mary Pickford, a fellow thespian and friend, Dorothy and Lillian met the director D.W. Griffith in 1912 and their lives changed dramatically. Both girls went to work for Griffith in his stock company. A talented light comedienne and pantomimist, Dorothy made many silent movies and was as much a star in her own right at the time as was her sister Lillian. Even though Lillian’s dramatic career eclipsed Dorothy’s comedic one overall, there was no jealousy between them, and they remained very close all their lives.

In 1914 Dorothy made the successful “Judith of Bethulia”. She would appear with her sister Lillian in a number of silent films, including the memorable “Hearts of the World” (1918) and “Orphans of the Storm” (1922). In 1920 Lillian directed Dorothy in a film called “Remodeling Her Husband”; during that experience Dorothy fell in love with co-actor James Rennie and the two were married from 1920 through 1935. Dorothy made  “Romola” in 1924, a film in which she would again work with Lillian on screen. In 1926 Dorothy moved to England, where she would star in the title role in “Nell Gwynne” (1926). Her last silent film was  ‘Madame Pompadour” in 1927. In 1928, Dorothy basically retired from the screen as a major star. She reappeared in an occasional screen role in smaller parts, in a handful of talkies over the next years. Like her sister, she enjoyed a long career in the theater, which provides more flexibility for older actresses. Dorothy died from pneumonia at age 70, in Liguria, Italy on June 4th, 1968. ~ Copyright © 2004 www.goldensilents.com

Vintage Bio from “Who’s Who On The Screen” (1920): “Dorothy Elizabeth Gish was born in Dayton, Ohio in 1898, and began her theatrical career at the age of four years. “East Lynne” served as a vehicle to bring the youthful Miss Gish before the public. In 1912 she made her first screen appearance. D.W. Griffith was instrumental in making a star of Dorothy Gish and she remained with him until 1918. Following her great success in “Hearts of the World” Miss Gish made her bow as a Paramount star. The fine artistry she has displayed in her work for Paramount has placed her at the very top among comediennes of the screen. Though scarcely out of her teens Dorothy Gish by viriture of her youth, daintiness, charm and magnetic personality has endeared herself to the hearts of all motion picture “fans.”” 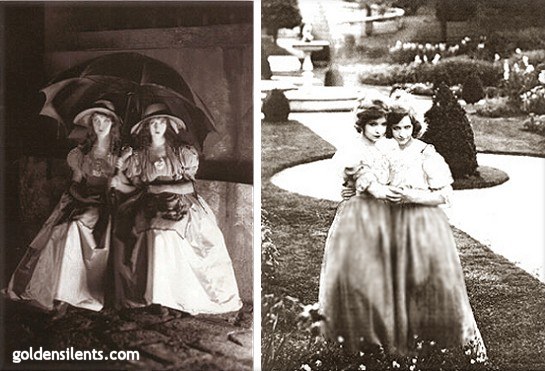 The Gish Sisters ~ Don’t you wish young ladies still dressed like this, so beautifully and modestly? 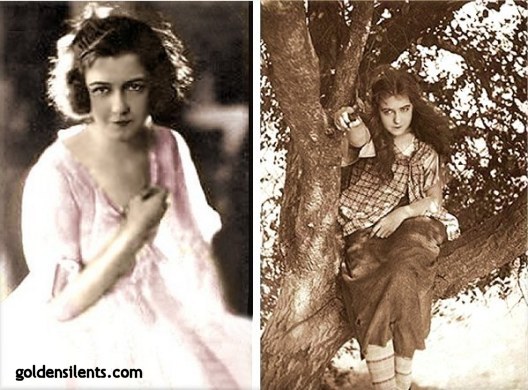