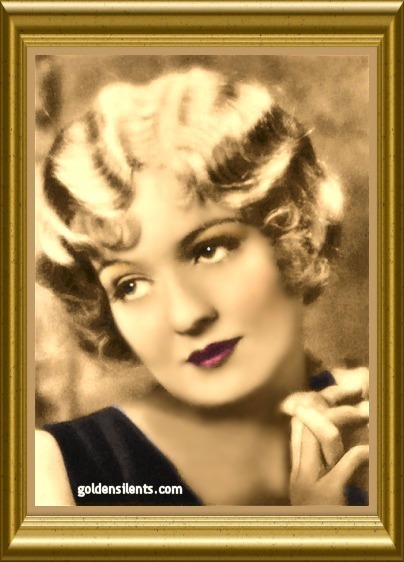 Silent movie star Doris Kenyon’s professional career included the stage, screen, writing, and concert singing. Born in Syracuse, New York on September 5th, 1897 and educated in New York, she was the daughter of minister. When she was sixteen she sang for Victor Herbert at a dinner party and he was so impressed that he cast her as the lead in his musical “Princess Pat”. She also sang with the Metropolitan Opera. Doris made her film debut in 1916 in a bit part in the Pathé film “The Hidden Hand”; then she went on to work for The World Film Corporation for a number of years, playing ingenue parts, including a memorable early role in “A Girl’s Folly” (1917 – surviving). Other films of note for Doris were “The Great White Trail” (1917), and “Monsieur Beaucaire” (1924) with Rudolph Valentino. Due to her vocal training for singing and her stage experience Doris made the transition to sound films smoothly, and she worked throughout the 1930’s, before retiring in 1940 after making “The Man In The Iron Mask” (1939). Doris spent her later years involved in charity work, including singing with the USO during World War Two, and traveling the lecture circuit for women’s clubs. She wrote a book of short stories called “Doris Kenyon’s Monologues”, published in 1929. She was married at least four times (documented), divorced several times, and widowed twice (how they kept all these husbands’ names straight is beyond me). She had one son, Kenyon Clarence Sills, with her first husband, actor Milton Sills. Doris died on September 1st, 1979 in Beverly Hills, California from heart failure. ~ Copyright © 2004 www.goldensilents.com 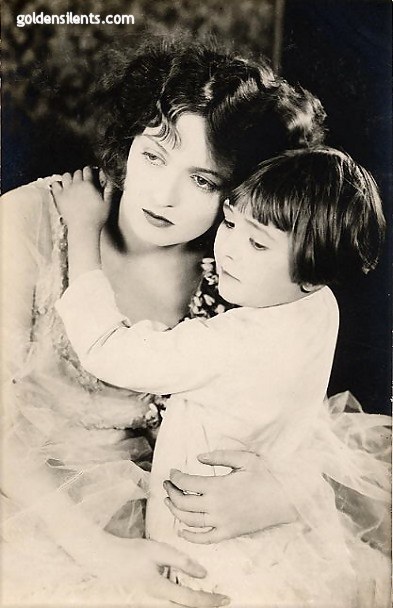