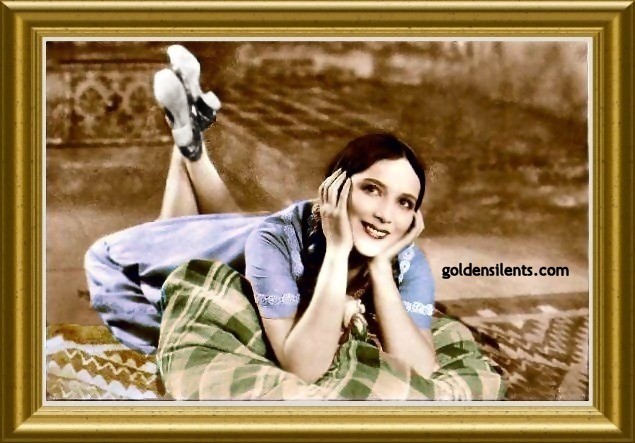 Exotically beautiful Dolores del Rio was born August 3rd, 1905 and christened Dolores Martínez Asúnsolo y López Negrete in Durango, Mexico. She was the daughter of a wealthy banker, and she was also a cousin of silent star Ramon Novarro. She was educated in convents and lived a life of the artistocracy in the early years of her life. After the Mexican revolution her family lost all its wealth, and Dolores moved to Mexico City, marrying writer Jaime Martínez Del Río. The couple had ambitions to move to Hollywood and launch film careers, Dolores as an actress and Jaime as a screenwriter. The marriage was not to last, however, and they were divorced after Dolores made her first film “Joanna”, in 1925. Dolores’ big break came when she was cast in the memorable role of the French girl Charmaine in “What Price Glory?” (1926), the World War One silent screen epic. Other silents of note for Dolores were “Ramona” (1928), and “Evangeline” (1929). The coming of sound limited the roles Dolores could play because of her accent, but she did manage to score big in “Bird of Paradise” (1932), and “Flying Down To Rio” (1933), an early musical with Fred Astaire and Ginger Rogers. In 1930 Dolores married famous Hollywood designer Cedric Gibbons. Dolores’ last successful American film was “Journey Into Fear” (1942) which was directed by Orson Welles. After a romantic liason with Orson during the making of that picture ended her marriage to Cedric, Dolores moved back to Mexico, and starred in films in her home country with its leading filmmaker, Emilio Fernandez, during the remainder of the 1940’s and into the 1960’s. She won the Ariel (Mexican Academy Award) three times, in 1946 for “Las Abandonadas” (1944), in 1952 for “Doña Perfecta” (1950), and in 1954 for “El Niño y la niebla” (1953). Dolores married a third and final time in 1959 to businessman Lew Riley, a marriage that lasted until her death on April 11th, 1983 from liver failure. ~ Copyright © 2004 www.goldensilents.com 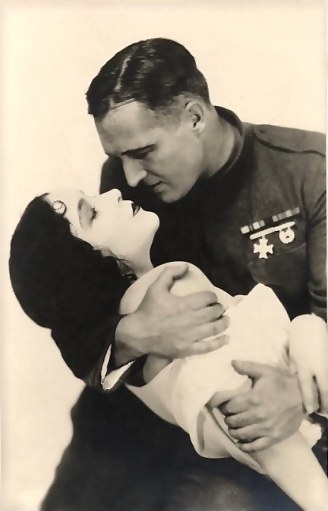