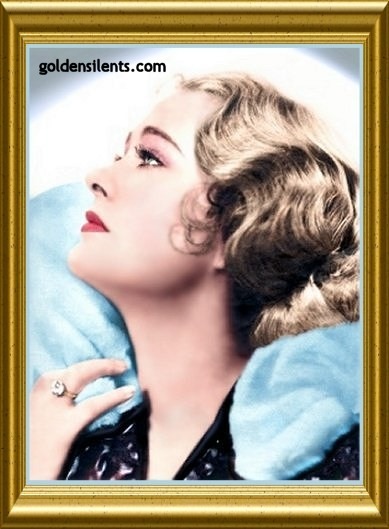 Known as “The Goddess of the Silent Screen”, Dolores Costello was born in Pittsburgh, Pennsylvania on the 17th of September, 1903, to Mae and Maurice Costello, a famous theatrical and film pioneer family. Maurice Costello had been one of the first silent screen stars in the fledgling film industry, in the days when movies were still called “flickers” and shown in nickelodeons. Dolores’s sister Helene was also an actress. Maurice Costello began featuring his two beautiful daughters in his films beginning in 1909. Dolores Costello appeared on the stage in the “George White’s Scandals”, and then both Dolores and Helene entered feature films in 1925, with contracts from Warner Brothers studio. Dolores was a WAMPAS Baby Star award winner in 1926. That year Dolores made “The Sea Beast” with John Barrymore and the two fell in love. Dolores married John in 1928 and they had two children together, a daughter and a son, John Drew Barrymore  (the father of present day actress Drew Barrymore). Dolores and John divorced in 1935. Dolores spoke with a lisp until about 1930 and the advent of sound. At that time, still desiring to work in films as an actress, she began working with a speech pathologist for two years. She was successful in conquering her lisp and made a number of big budget talkie films during the 1930’s — until the makeup she was wearing for her screen roles began to ruin her once fair, beautiful complexion. After filming “This Is The Army” in 1943, Dolores retired from the silver screen, and lived in seclusion on a ranch in Southern California. She died from emphysema on March 1st, 1979. Her beauty will long be remembered by silent film fans. ~ Copyright © 2004 www.goldensilents.com 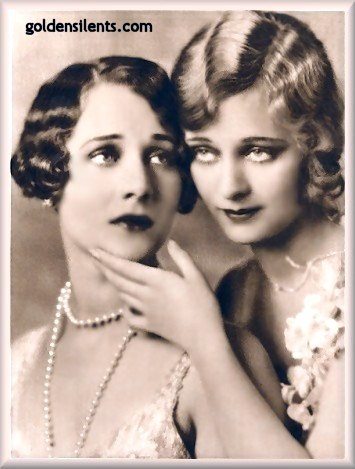