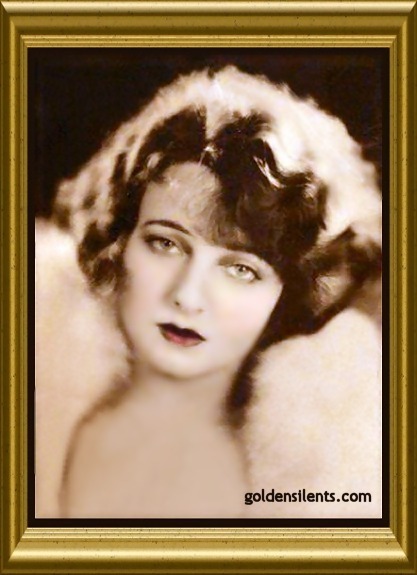 “The Orchid Lady of the Screen”

Corinne Griffith was born in Texarkana, Texas on November 24th, 1894. She was educated in a convent school in New Orleans. Corinne began her screen career at the Vitagraph Studios in 1916. She later moved to First National, where she became one of their most popular stars. The nickname the studios gave her in her heyday was “The Orchid Lady of the Screen”. Films of special note for Corinne were “Black Oxen” (1924), “DeClassée” (1925 – in which a young extra named Clark Gable appeared), and “The Garden Of Eden” (1928 – surviving). Corinne received an Academy Award nomination for her role in “The Divine Lady” (1929), in which she played Emma Hart, the English Lady Hamilton. This film has recently been restored. Her last Hollywood film was released in 1930; she never transitioned well to the sound era. After appearing in one more motion picture, an English film in 1932, Corinne retired from the screen and invested her film money in real estate ventures, which made her a very rich woman. Corinne was married four times, including a marriage which was annulled after only thirty-three days, and another marriage to the owner of the Redskins football team. At the time of her death from heart failure, on July 13th, 1979, her personal estate was worth over one hundred and fifty million dollars. ~ Copyright © 2004 www.goldensilents.com

Vintage Bio from “Stars of the Photoplay” (1930): “Long known as one of the reigning beauties of the screen, Corinne Griffith came to pictures by way of a beauty contest at a New Orleans Mardi Gras. She entered pictures in 1915 for the old Vitagraph Company, and after service there was starred by First National, where she found her greatest fame. Corinne as born in Texarkana, Texas and educated in New Orleans. She is five feet, 3 inches tall, weighs 130, and has light brown hair and blue eyes. Divorced from Webster Campell in 1923, she married Walter Morosco.” 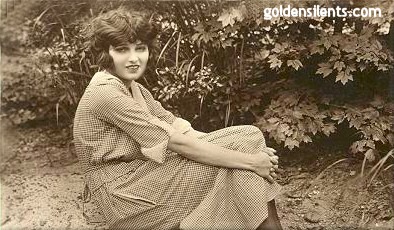 Corinne Griffith rests in between takes on her movie set 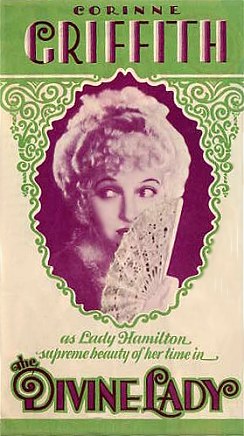 Vintage Poster for Corinne Griffith in “The Divine Lady” (1929)