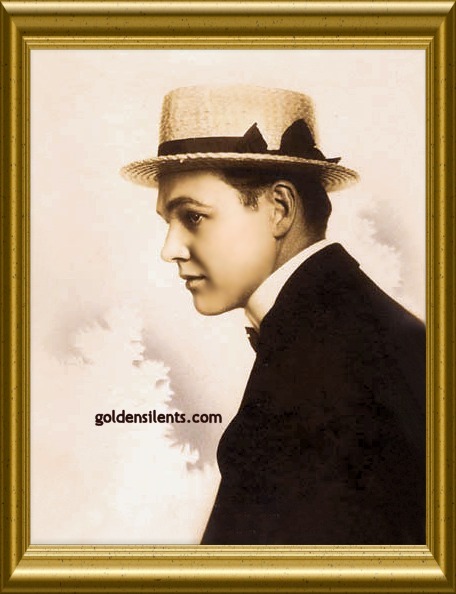 Silent film star Charles Ray was born Charles Edgar Alfred Ray in Jacksonville, Illinois on March 15th, 1891. His parents moved him to Los Angeles when he was a small child. The only profession he ever wanted to pursue was acting, ignoring his parents’ advice to follow a more traditional business career. The devotion of his sister made his acting success more secure when she paid his tuition so that he could attend the Wallace Dramatic School.

Ray’s first experience in film came with Thomas Ince’s studio in 1913. He was featured in many short films as a wholesome, simple country boy, and although he became typecast in this kind of role, the public loved him, and clamored for more. In 1915 Charles impressed the critics with his performance in “The Coward” opposite Frank Keenan. Thereafter he was starred in a whimsical comedy feature “The Pinch Hitter” (1917), which was very successful at the box office, and he also performed well in “45 Minutes from Broadway” (1920), and the popular “A Tailor-Made Man” (1922). Comedy is a difficult line to follow successfully in films, but Charles pulled it off with honors, sensitively portraying the type of young American man who rises over difficult obstacles to make good, and in the process winning the girl of his dreams. of course. Charles was not afraid to play the sensitive hero type, even crying when the script called for him to do so. This was in contrast to the more macho type of male heroes played on the screen by other actors of the same era. 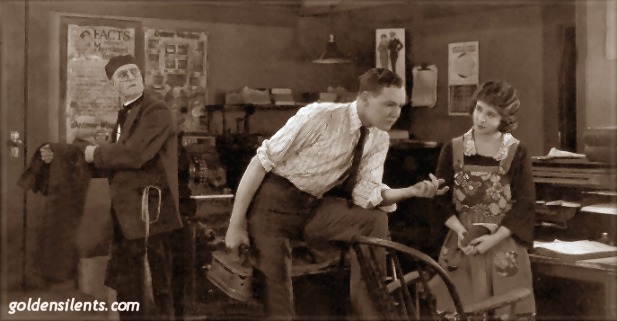 Charles was married twice, to Clara Grant from 1917 until 1934, and then to Yvonne Guerin, from 1934 until her death in 1942. After many roles with Ince and other film companies Charles decided to break out on his own and form his own production company. He put most of his money on a failed filmed project, “The Courtship of Miles Standish” (1923), and lost his fortune. Back he went to making films for Ince, but then Ince’s sudden death in 1924 under mysterious circumstances left Charles vulnerable again. He decided to go to New York and try his hand at stage acting and writing, but found little success, returning to Hollywood broke and looking for work. Happily, he did manage to appear in several successful films before the silent era ended, even though he had aged and his hair was thinning. Later silent films of note for Charles were “Getting Gertie’s Garter” (1927) opposite Marie Prevost, and “The Garden of Eden” (1928) opposite Corinne Griffith. However, his film career was faltering again by the time the sound era was under way. Charles continued to make films through the 1930’s and early 1940’s, but his roles were small, and he was no longer a star. In a strange twist of fate, a simple impacted wisdom tooth cost him his life; it became infected, and antibiotics did not work to save him. He died from systemic infection on November 23rd, 1943. He was only 52 years old. ~ Copyright © 2004 www.goldensilents.com

Vintage Bio from “Who’s Who On The Screen” (1920): “Charles Ray was born in Jacksonville, Illinois. From early childhood he wanted to become an actor. His father however had other plans for him and Charlie was hustled off to a business college. Finally, a compromise was reached between Charlie and his father, whereby it was agreed that he was to be given an opportunity to prove his worth as an actor. If he failed he was to return to business. So much impressed was the elder Ray by his son’s work that, realizing there was a possibility of Charlie becoming a favorite, he gave him every assistance. After a tryout with Thomas H. Ince in 1914 he was immediately engaged by that director and remained with him up to the time that he formed his own producing company. His first picture as a First National star was “45 Minutes from Broadway.”” 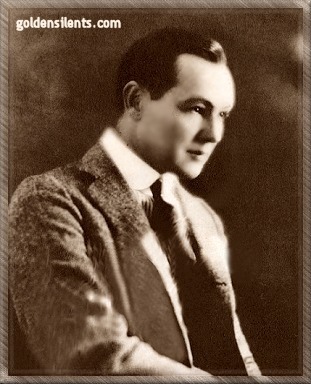 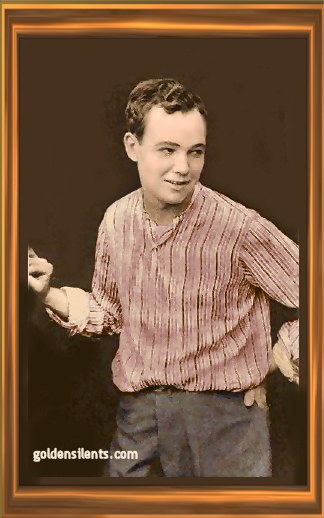