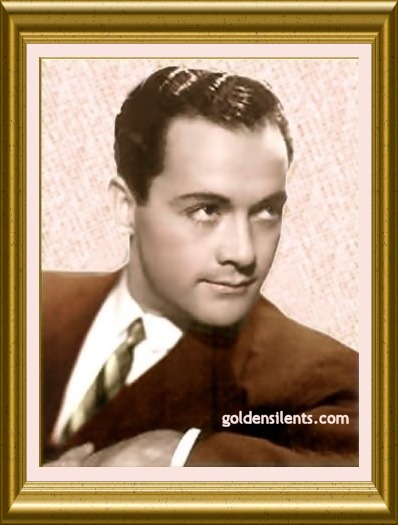 Charles ‘Buddy’ Rogers was born in Olathe, Kansas on August 13th, 1904 to Maude and Bert Rogers. He graduated from Olathe High School and the University of Kansas. His interests were music, athletics, and the theater. He trained to be an actor at the Paramount Picture School. Buddy was groomed for stardom and started appearing in silent films by the mid-1920’s. He was in two big hits right away: “Fascinating Youth” (1926), his first film, and the other “Wings” (1927), co-starring Clara Bow. “Wings” was the first feature film to win an Academy Award for Best Picture. In 1927 Buddy met Mary Pickford, when they were cast together for a sweet, romantic film called “My Best Girl” (1927). Their off-screen relationship turned romantic as well, but Mary tried to hold her marriage together with Douglas Fairbanks and succeeded for several more years. However, by 1936 Mary and Doug were divorced, and in 1937 Buddy Rogers married Mary Pickford. Their marriage lasted for forty-two years, a record in Hollywood history. 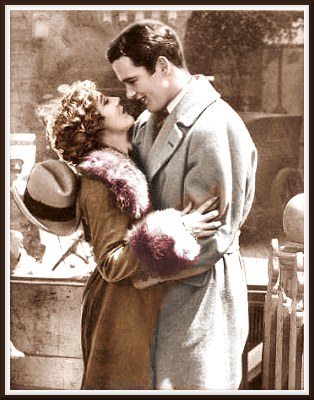 Mary Pickford and Charles Buddy Rogers in “My Best Girl” (1927)

Buddy was talented musically as well, and performed with his own band in films and on the radio for years. He served in World War Two and afterwards continued doing stage and film work more sporadically throughout the following decade, though his roles were never again as impressive as those in his earliest film vehicles; his last film role was a minor but memorable one in “The Parson and the Outlaw” (1957). Buddy was also involved in various humanitarian causes, and was given the Jean Hersholt Humanitarian Award at the 1986 Academy Award ceremony. Mary Pickford died in 1979, and Buddy remarried in 1981 to Beverly Ricono. Their marriage lasted until Buddy Rogers died of old age, on April 21st, 1999. ~ Copyright © 2004 www.goldensilents.com

Vintage Bio from “Stars of the Photoplay” (1930): “A student at the University of Kansas, Charles “Buddy” Rogers studied journalism, but all the time he was convinced that he really wanted to be a musician. He was given a chance to show what he could do in the way of acting through the Paramount Motion Picture School, from which he graduated in 1925. “Fascinating Youth” started him on his way to becoming “America’s Boy Friend.” He has black hair and black eyes, weighs 165 pounds, and is just 6 feet tall. “Buddy” was born in Olathe, Kansas, August 13, 1904.” 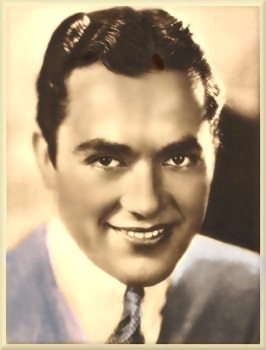