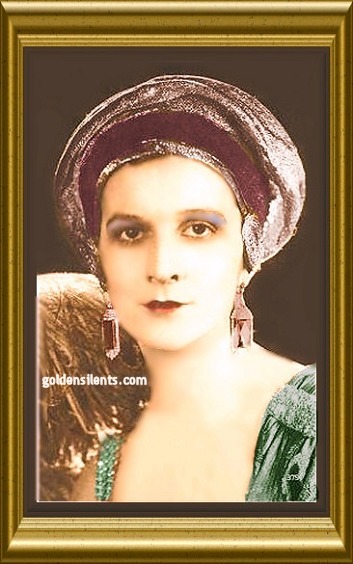 Carol Dempster was born in Duluth, Minnesota on December 9th, 1901. Her family moved to California when she was a baby. Carol attended Ruth St. Denis’s dancing school and was noticed by D.W. Griffith. She got her first small screen role in his masterpiece “Intolerance” (1916), playing one of the Babylonian dancers. Her next role was opposite Robert Harron in the successful “A Romance of Happy Valley” (1919). She had another small part in Griffith’s “True Heart Susie” (1919), and then won her first featured role in “The Girl Who Stayed at Home” (1919), again opposite Robert Harron. Her first solo starring part was in the suspenseful “The Love Flower” (1920), in which she plays the memorable, quirky daughter of a father on the run for murder. Although she was firmly entrenched in the Griffith acting company at this time (and in Griffith’s personal life as well) she began to be criticized for supposedly copying the acting style of fellow contract player Lillian Gish. In viewing her work today one can see an originality, a free spirit style all her own, which had nothing to do with Gish’s more reserved style. In 1922 Carol co-starred in her first non-Griffith film, “Sherlock Holmes”, with John Barrymore. Her role in “Isn’t Life Wonderful?” (1924), a bittersweet post-World War One drama shot in Germany, was critically well-received. Griffith starred Carol in two films for Paramount: “Sally of the Sawdust” (1925), and “That Royle Girl” (1925), both co-starring W.C. Fields. Arguably her best performance was in her final successful film “The Sorrows of Satan” (1926), with Ricardo Cortez and Adolphe Menjou. Carol Dempster married banker Edwin Larsen in 1929 and retired from films. She lived with her husband in La Jolla, California until her death from heart failure on Feb. 1st, 1991. ~ Copyright © 2004 www.goldensilents.com

Vintage Bio from “Who’s Who On The Screen” (1920): “Carol Dempster, popular player in the D.W. Griffith Productions, was born in Duluth, Minnesota. Originally, she intended to become a dancer. She studied under Ruth St. Denis and toured the country as one of the Denishawn dancers. Miss Dempster has appeared under Mr. Griffith’s management and direction in “The Girl Who Stayed At Home” and “Scarlet Days.” Miss Dempster enjoys riding and driving and is well able to hold her own in most any branch of sports. She is an accomplished horsewoman and drives her automobile with almost professional skill.” 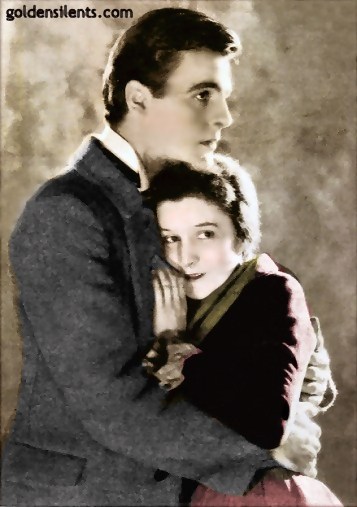 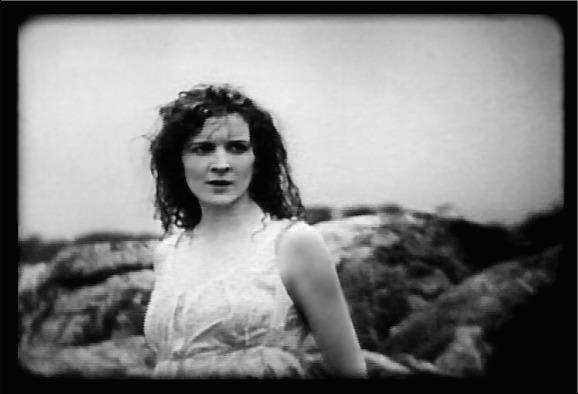 A snapshot from my encoder of Carol Dempster, in a dramatic scene from D.W. Griffith’s
most contemporary film, “The Love Flower” (1920)