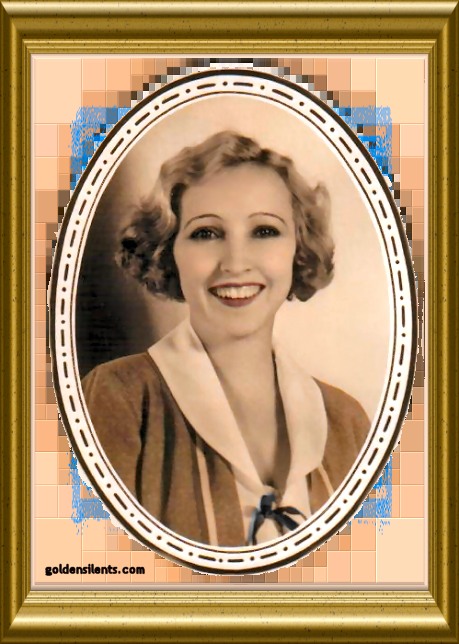 Silent film star Bessie Love was born Juanita Horton on September 10th, 1898 in Midland, Texas. She attended school in Midland until she was in the eighth grade, after which her chiropractor father moved the family to Hollywood. Bessie graduated from Los Angeles High School and then received a graduation present from her parents of a trip around the United States. After six months of traveling to the cities of New York, Chicago, Philadelphia, Boston, New Orleans, Salt Lake City and Detroit she finally returned home to Los Angeles. She was introduced to D.W. Griffith who, seeing how pretty she was, gave her small roles in his landmark films “The Birth Of A Nation” (1915) and in “Intolerance” (1916). It was Griffith who renamed Juanita “Bessie Love”. Bessie worked for Fine Arts Film Company and Triangle, and became popular with audiences, working well with actors like Douglas Fairbanks in “Reggie Mixes In” (1916) and with William S. Hart in “The Aryan” (1916). She gave a fine performance in the strange little Sherlock Holmes parody film “The Mystery of the Leaping Fish” (1916). She then moved to Vitagraph Studios and starred in a number of comedies and dramas. Throughout the 1920’s she continued to act in even more significant films, such as “St. Elmo” (1923) opposite John Gilbert, “Those Who Dance” (1924) with Blanche Sweet, and “The King on Main Street” (1925), with Adolphe Menjou, in which she danced the first Charleston on screen. She also played a major role in “The Lost World” (1925), the first dinosaur film made by Hollywood. Bessie gave some of her best performances in Cecil B. DeMille’s lavish “Dress Parade” (1927), and in Frank Capra’s “The Matinee Idol” (1928).

When the sound era arrived, Bessie made the transition triumphantly, receiving an Academy Award nomination for her role in the early M-G-M musical “The Broadway Melody” (1929). However, by 1932 her American film career was waning. She moved to England in 1935 and did stage work and occasional films in that country. As war loomed she returned to the States for awhile, worked for the Red Cross, and entertained the troops. After the war she moved back to Great Britain where she kept her primary residence, and continued to play sporadic minor film roles for film companies in both the US and Britain. She appeared in pictures like “The Barefoot Contessa” (1954) with Humphrey Bogart, and as an American tourist in one of my all time favorite films “The Greengage Summer” (1961) starring Kenneth More. Bessie showed her tenacity to keep going in show business despite old age by playing in a handful of low budget movies and television films from the 1950’s through the 1970’s. She even appeared in small roles in the big budget movies “Ragtime” (1981), starring James Cagney, and “Reds” (1981), starring Warren Beatty. Her last film was made in 1983; her career had spanned an incredible seven decades. Bessie was married once, from 1929 to 1935, to film producer William Hawks (director Howard Hawk’s brother), and she had a daughter from that marriage. She wrote a play called “The Homecoming” in 1958. She died in London, England from natural causes on April 26th, 1986. ~ Copyright © 2004 www.goldensilents.com 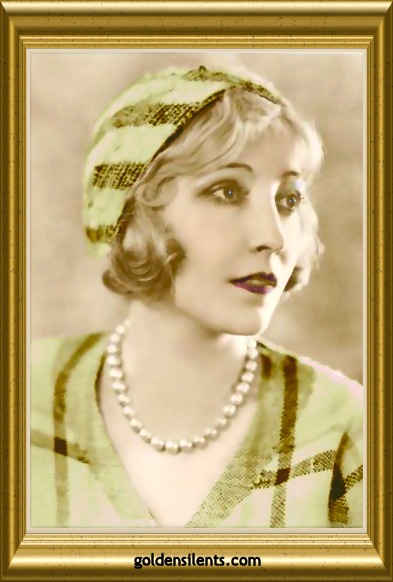