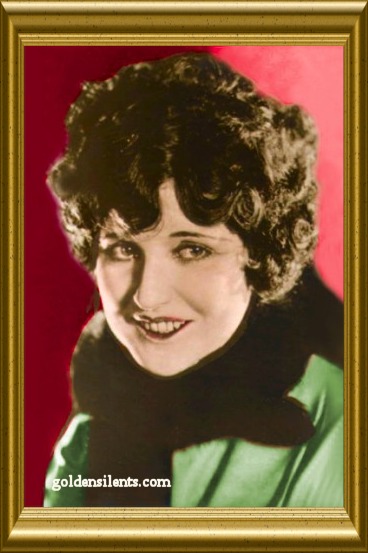 Born Agnes Eyre Hintle in Carbondale, Illinois, on April 4th, 1898, Agnes appeared in a bit part in her first movie in 1915 with Essanay Studios, and then went on to become one of the most popular female stars of the silent era. In 1920 she signed a contract with Paramount studios and she was on her way. She appeared opposite Rudolph Valentino in “The Sheik” (1921), and “The Son Of The Sheik” (1926), but her sparkling personality and beauty also shone forth in roles as “The Outcast” in “The Ten Commandments” (1923) and as a young minister’s wife in “The Affairs of Anatol” (1921) with Wallace Reid. Agnes was married twice, once to a non-professional, and then to writer-producer Manuel Reachi, with whom she had a child. Agnes was good friends with Gloria Swanson, with whom she shared a dressing room during their early days at Essanay. When sound came in, Agnes made a few minor films, then retired from the screen. She died in Los Angeles, California, of a cerebral hemorrhage, on Christmas Day, 1940. ~ Copyright © 2004 www.goldensilents.com

Vintage Bio from “Who’s Who On The Screen” (1920): “Agnes Ayres was born near Chicago, Illinois, and educated there. Her entry into the ranks of motion picture players came quite by accident. It happened that one day accompanied by a friend she was visiting the Essanay Studio in Chicago. A director known to her friend spied the beautiful Agnes and immediately began making overtures to her, offering her a contract to appear for him before the camera. She finally accepted, and after playing her engagement with the Essanay Company, went to the old Mutual Company, after which she joined the Vitagraph ranks. She was featured in twenty of the O. Henry stories while with this organization and is now a featured player with the Marshall Neilan Productions.” 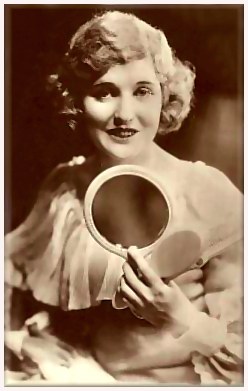 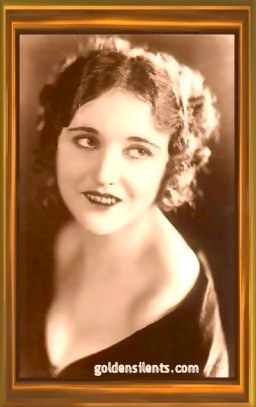 Agnes Ayres in another publicity shot